Auditors V. Singhi & Associates noted that the company was unable to meet its financial commitments to lenders and various stakeholders 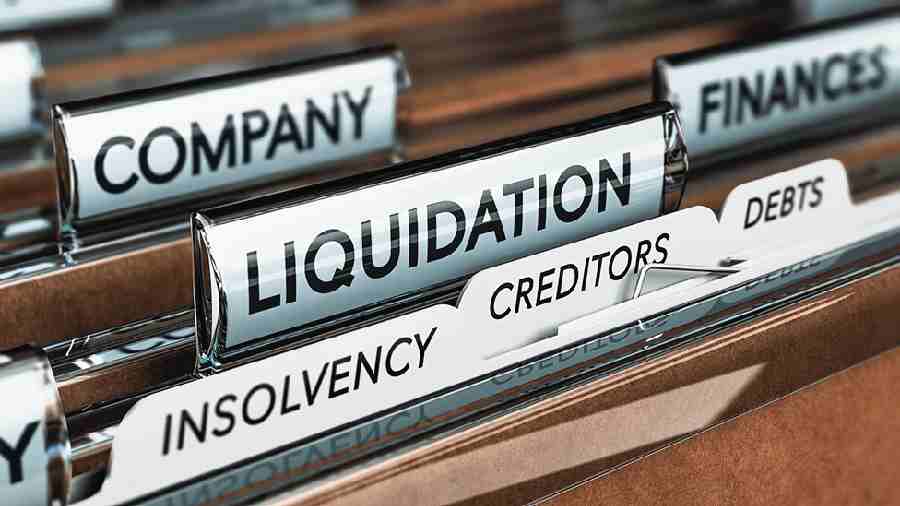 The interim resolution professional Anuj Jain has so far provisionally admitted Rs 3,612.81 crore worth of claims, mainly from a batch of financial creditors.
File Picture
Sambit Saha   |   Calcutta   |   Published 01.06.22, 03:12 AM

McNally Bharat Engineering Co Ltd, which is undergoing a corporate insolvency resolution process, has received claims worth Rs 5,750.95 crore from the financial creditors and lenders in the run-up to the first meeting of the committee of creditors of the company.

The interim resolution professional Anuj Jain has so far provisionally admitted Rs 3,612.81 crore worth of claims, mainly from a batch of financial creditors. The first meeting of the CoC is going to take place on June 3.

Bank of India, which took the Williamson Magor Group’s engineering unit to the National Company Law Tribunal (NCLT), leads the pack with Rs 724.9 crore worth of claims, which translates to 20.06 per cent share of the claim pie.

BoI is followed by Axis Bank, State Bank of India, IDBI Bank and ICICI Bank, which all have more than 10 per cent share of the admitted claims, among others.

All the claims from ‘related parties’ — entities linked to the promoter groups — are under verification as of now.

The list of financial creditors is based on proof of claims received as of May 18, the last date for the submission of claims in accordance with the public announcement dated May 5.

However, the list of financial creditors is subject to change based on any further claims received and/or amount based on on-going verification.

The formation of CoC and the first meeting marks the first important step in the CIRP of any corporate debtor. Sources said the IRP Jain, who handled many high profile cases, has also received claims from operational creditors and workmen and they are under verification.

On Monday, the company published its annual results recording a net loss of Rs 77.14 crore on a standalone basis over an operational income of Rs 252.7 crore. Auditors V. Singhi & Associates noted that the company was unable to meet its financial commitments to lenders and various stakeholders.

“The ability to continue as a going concern is dependent upon many factors, including continued support from the financial creditors, operational creditors, customers and submission of viable resolution plan by the prospective investor.

McNally has often been blamed for the rapid unwinding of the Williamson Magor Group of Calcutta. Claims of related parties showed the promoters entities directly lent about Rs 1,700 crore to the beleaguered engineering company. The loans extended by the financial creditors were also often backed by pledged shares of other group firms Eveready Industries India Ltd and McLeod Russel India Ltd.

The domino effect of McNally default led creditors selling the pledged shares in the market and thereby eliminating promoters shareholding in McLeod and Eveready.