Slight pick-up in second half of the month, more expected in May 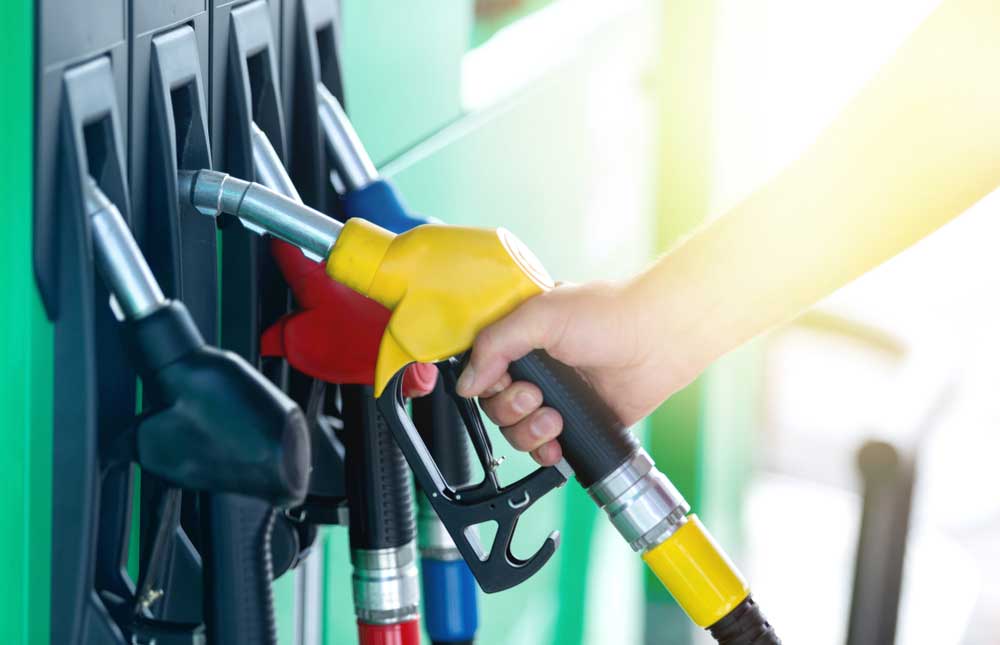 The only fuel that showed growth was LPG as the government dole of free cooking gas cylinders to poor households fired up consumption by 12 per cent to 2.11 million tonnes in April, the data showed.
(Shutterstock)
PTI   |   New Delhi   |   Published 04.05.20, 10:07 AM

India's fuel consumption slumped by close to 70 per cent in April as all petroleum products except LPG saw massive demand erosion following the nationwide lockdown that has halted economic activity and travel.

However, demand has shown signs of pick up in the last 10 days of April after the government allowed resumption of economic activity beyond the urban municipal limit, industry data showed.

The demand is expected to further pick up as more areas were opened up on Monday.

Aviation turbine fuel (ATF) consumption collapsed by 91.5 per cent as most airlines have stopped flying.

The only fuel that showed growth was LPG as the government dole of free cooking gas cylinders to poor households fired up consumption by 12 per cent to 2.11 million tonnes in April, the data showed.

Overall the decline in petroleum product sales was about 70 per cent.

Oil minister Dharmendra Pradhan, in a Facebook talk on mitigating challenges in times of Covid-19, said globally oil demand has evaporated due to lockdowns imposed to curb the spread of coronavirus. 'This is an unprecedented situation in the energy sector. Such a situation hasn't been witnessed ever before'.

'India has also seen petrol, diesel and ATF demand crashing. Overall demand has fallen by about 70 per cent,' he said.

He, however, said there has been a pick up after economic activity was allowed in rural areas in the later half of April.

And from Monday, more areas have been opened and work resuming at a lot of offices and factories. 'We will see a pick up (in demand),' he said.

Prime Minister Narendra Modi had announced a 21-day lockdown beginning March 25, shutting offices and factories, barring those involved in essential services. Also, flights were suspended, trains stopped plying, vehicles went off the road and cargo movement stopped as most people were asked to stay home to help check the spread of coronavirus.

The lockdown was first extended till May 3 and now till May 17.

But the government had allowed trucks to ply as well as farmers and industries in rural areas to resume operations after April 20.

From Monday, restrictions were further eased, allowing offices to reopen with reduced attendance. Cabs and buses have even been allowed in areas that have seen a lesser number of Covid-19 cases, called the green zone. Also, some restrictions on e-commerce companies have been lifted, all of which will add to fuel consumption.