The company is embarking on a project which will enable it to produce 345,000 tonnes per annum of additional polymer 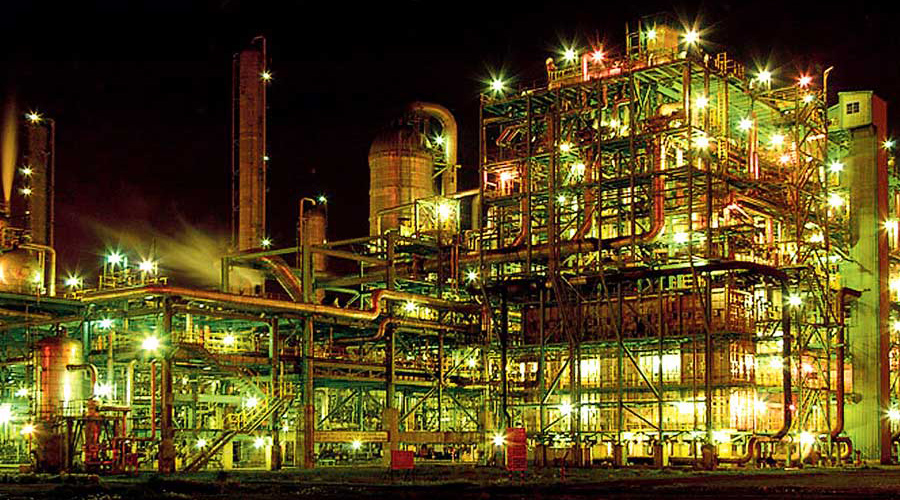 The company has reached an understanding with Calcutta Port Trust to facilitate these ventures.
Telegraph file picture
Sambit Saha   |   Calcutta   |   Published 26.02.21, 02:44 AM

Haldia Petrochemicals has proposed to expand its capacity by 50 per cent, entailing an investment of Rs 8,500 crore. The company is embarking on a project which will enable it to produce 345,000 tonnes per annum of additional polymer, making HPL a 1-million-tonne capacity plant. At present, HPL has an installed capacity of 700,000 TPA.

HPL, which counts The Chatterjee Group as the major shareholder, is undertaking two more projects totalling an investment of Rs 1,400 crore. They include a coal based power plant for Rs 800 crore for captive consumption and a unit to produce white mineral oil for Rs 600 crore.

Put together, they would represent one of the largest investments to be executed in the manufacturing sector in Bengal and strengthen the state’s presence in the petrochemical sector in India.

The company has reached an understanding with Syama Prasad Mukherjee, Calcutta (formerly Calcutta Port Trust) to facilitate these ventures, including allotment of land and access to port facilities.

Vinit Kumar, chairman of the port, said HPL would import 300,000 tonnes additional naphtha to make polymer. The port has allotted 6 acres for the project.

The plant for white mineral oil, used for pharmaceutical and FMCG products, is going to be an import substitute product. The unit will have 0.2 million TPA capacity. This is going to be produced for the first time in India.

The coal-based power plant is a project to make HPL more cost competitive. At present, the company burns expensive naphtha to produce power. To begin with, it will import coal using port facilities.

Cumulatively, HPL projects represent the largest share of the port based industries CPT is seeking to promote. It has entered into 35 agreements with various stakeholders worth Rs 25,000 crore.

When undertaken, this would be the second instance when HPL is expanding capacity. The company started commercial production from 2001 at the port town Haldia with 420,000 TPA capacity. It was later expanded to 700,000 TPA in 2008.

In 2015, the company came back from near bankruptcy to become one of the most profitable ventures in Bengal. Subsequently, it acquired a majority stake in US-based Lummus and also acquired Garden Silk Mills in January. An HPL spokesperson did not comment.