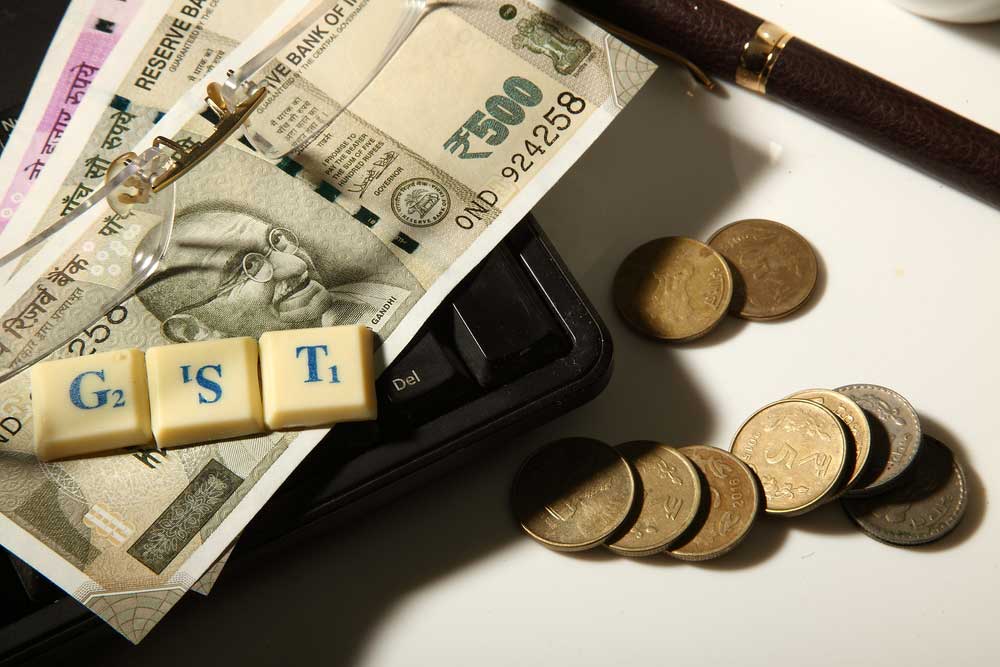 The GST Council is due to meet next week in Goa, and the auto sector is expecting some relief with vehicles sales crashing to a 22-year low in August and the industry resorting to unprecedented shutdowns and layoffs that have seen 3.5 lakh workers losing their jobs since April.
(Shutterstock)
Our Special Correspondent   |   New Delhi   |   Published 10.09.19, 07:09 PM

The finance ministry fears a shortfall of Rs 50,000 crore in GST collections this fiscal, given a lower than expected mop-up so far, even as the automobile sector raises its pitch for a rate cut after suffering its worst monthly fall in sales in August.

The GST Council is due to meet next week in Goa, and the auto sector is expecting some relief, with vehicles sales crashing to a 22-year low in August and the industry resorting to unprecedented shutdowns and layoffs that have seen 3.5 lakh workers losing their jobs since April.

The industry has been demanding the rates to be cut to 18 per cent from 28 per cent to boost demand ahead of the festival season. Automobiles currently attract the highest tax rate of 28 per cent, apart from a cess.

Officials said the assessment by the ministry indicates there could be a shortfall of about Rs 50,000 crore, going by the current rate of collection. If the council decides to cut the rates, the shortfall could widen further.

However, much would depend on the festive season, and the sales trend would indicate the growth in the economy and the expected tax collection.

The fitment committee, a panel of officials of the GST Council, which met last week, has estimated the cut in the GST rate would result in an annual revenue shortfall of Rs 50,000 crore, with some of the states opposed to any rate cut.

The next GST Council meeting will be held on September 20 in Goa, and sources have indicated any decision to cut the rates would be a political one,

Rating agency India Ratings in its outlook for the current financial year had projected a revenue shortfall of Rs 1.5 lakh crore. It may get even worse if economic sentiments do not improve by the second half of the financial year.

Tax experts said the indirect tax collection in August is generally subdued because of the seasonality factor and hence may not be considered as a reflection of consumption slowdown. They see the collection figure picking up from the month of October with the start of the festive season.

Amit Kumar Sarkar, managing partner, Versari Advisors India LLP, said there were concerns about the government meeting the budget target for GST collections. Though the revenue mop-up remains challenging, Sarkar sees an upward trend in collection in the months to come.

”With the start of festive season in the month of October consumption peaks up and hence collection would be higher. It has to be seen as to how October-December period pans out,” he said.

The GST collection in August was Rs 98,202 crore, falling below the Rs 1 lakh crore-mark and much less than the required monthly collection of around Rs 1.10 lakh crore to reach the budget target.

The average collection stood at Rs 1.02 lakh crore for the first five months of financial year 2019-20. The remaining seven months need to clock an average of Rs 1.16 lakh crore to meet the target.