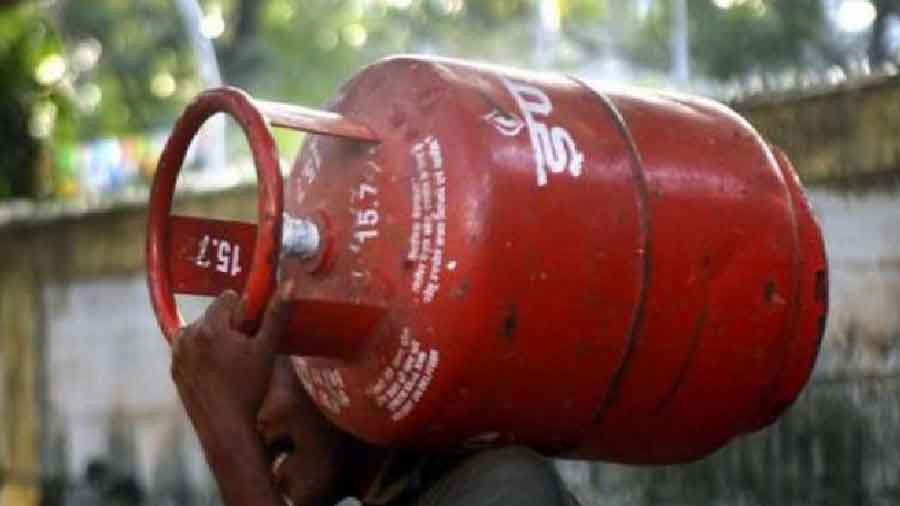 CNG prices are likely to be hiked by Rs 8-12 per kg and that of gas piped to household kitchens by over Rs 6 per unit after the government raised the prices of input natural gas to a record, analysts said on Monday.

The government last week raised the prices of gas produced from old fields, called APM gas, to USD 8.57 per million British thermal unit from USD 6.1. The rates for gas produced from difficult fields were hiked to USD 12.46 from USD 9.92 per mmBtu.

APM gas makes up for two-thirds of all gas produced in the country. This gas is converted into CNG for automobiles and piped to household kitchens for cooking.

Kotak Institutional Equities said APM gas prices are up nearly 5x in just a year - from USD 1.79 per mmBtu till September 2021 to USD 8.57.

"We expect CGDs to raise prices, but only in tranches, impacting near-term earnings," it said.

For each USD per mmBtu gas price rise, city gas distribution (CGD) entities need to raise the CNG price by Rs 4.7-4.9 per kg.

In the past, CGDs have been able to pass on all cost increases, and per unit margins have been on long-term rising trends for CGDs.

According to ICICI Securities, piped cooking gas, called PNG, CNG prices will need to be raised by Rs 6.2 per standard cubic meter and Rs 9-12.5 per kg to fully pass on the impact of these high input costs.

"At best, we see only a slow gradual pass-through of these costs over third quarter (October to December)," it said.

Jefferies said Indraprastha Gas Ltd, the firm that retails CNG and PNG in the national capital, will need to raise CNG price by Rs 8 per kg while Mahanagar Gas Ltd - the retailer in Mumbai - will have to increase prices by Rs 9.

As a key producer of domestic APM gas, a sharp 40 per cent increase in price is positive for upstream producers ONGC and Oil India. The price hike will boost ONGC's earnings by about 16 per cent, Kotak said.

"However, in our view, such high prices may not sustain for long. In addition, there is a risk that the government may take away benefits by imposing additional taxation, like the recent windfall tax on oil prices," it said.

But unlike APM gas, the benefits of higher rates for gas from new and difficult fields can sustain. Reliance Industries Ltd, with the largest new gas production, is a key beneficiary.

Kotak said there is a serious need to revisit the domestic gas price formula and introduce floor/ceiling price for several reasons.

The current formula, it said, has led to high volatility in APM gas prices - up 5x in just a year while rates stayed below breakeven price of USD 3-3.5 for earlier six and half years (October 2015 to March 2022).

"This gas is produced from legacy nominated blocks with low taxation (no profit petroleum, etc.); and APM gas is allocated by the government to price-sensitive segments (CGDs, fertilizers, power), where both high prices and volatility can impact demand, conversion from pollution fuels to gas and future investments," it said detailing reasons for the review.

ICICI said Kirit Parikh Committee has been asked to review the pricing formula. "The implication clearly is to moderate gas prices for both CGDs and by extension the consumers."

"For Q4FY23 (January-March 2023), therefore, we see a reduction in the effective gas costs by about 15 per cent from October 2022 declared prices as the revised formula is put in place, which is likely to cap prices at an effective range of USD 6.5-7 per mmBtu," it added.