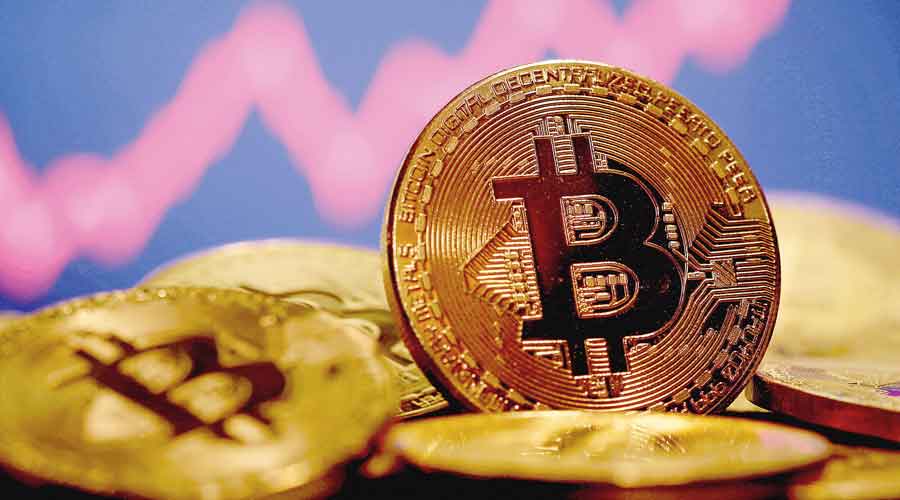 WazirX on Monday said that after an internal investigation, most of the users whose information was sought by the ED were already identified as suspicious by the exchange and blocked in 2020-21
File picture
A Staff Reporter   |   Calcutta   |   Published 13.09.22, 01:06 AM

Cryptocurrency platform WazirX on Monday said that the Enforcement Directorate has lifted the freeze on its bank accounts, imposed in connection with money laundering investigations of a number of NBFC companies and their fintech partners.

"Due to the active cooperation extended by WazirX and active anti-money laundering (AML) checks that led to the blocking of suspicious accounts, ED has unfrozen the bank accounts of WazirX," the crypto platform said in a statement.

"WazirX is now in a position to continue its banking operations as usual," the statement said.

ED in a statement on August 5, 2022, stated that it had conducted searches on one of the directors of Zanmai Lab Pvt Ltd which owns the popular cryptocurrency exchange WazirX and issued an order to freeze their bank balances to the tune of Rs 64.67 crore.

The crypto exchange on Monday said that after an internal investigation, most of the users whose information was sought by ED were already identified as suspicious by the exchange and blocked in 2020-21.

"The Enforcement Directorate has been conducting investigations of 16 fintech companies and instant loan apps. Some of them have happened to use the WazirX platform. WazirX has been cooperating with the investigators by providing them with all the necessary details, information, and documents of the alleged accused companies who used the WazirX platform," the exchange said in a statement.

The exchange also clarified in the statement that it has no association with the accused fintech and instant loan app entities under investigation and is carrying out the KYC/AML checks despite having no legal obligation to do so.

"WazirX is like any other intermediary whose platform may have been misused," the exchange said.

ED had earlier said in its statement that the lax KYC norms, loose regulatory control of transactions between WazirX and Binance (crypto exchange registered in Cayman islands), non-recording of transactions on blockchains to save costs and non-recording of KYC of opposite wallets have ensured WazirX is not able to give an account for the missing crypto assets.