Rajan wants truth to come out

Patel has made a statement...the statement should be respected, says former governor 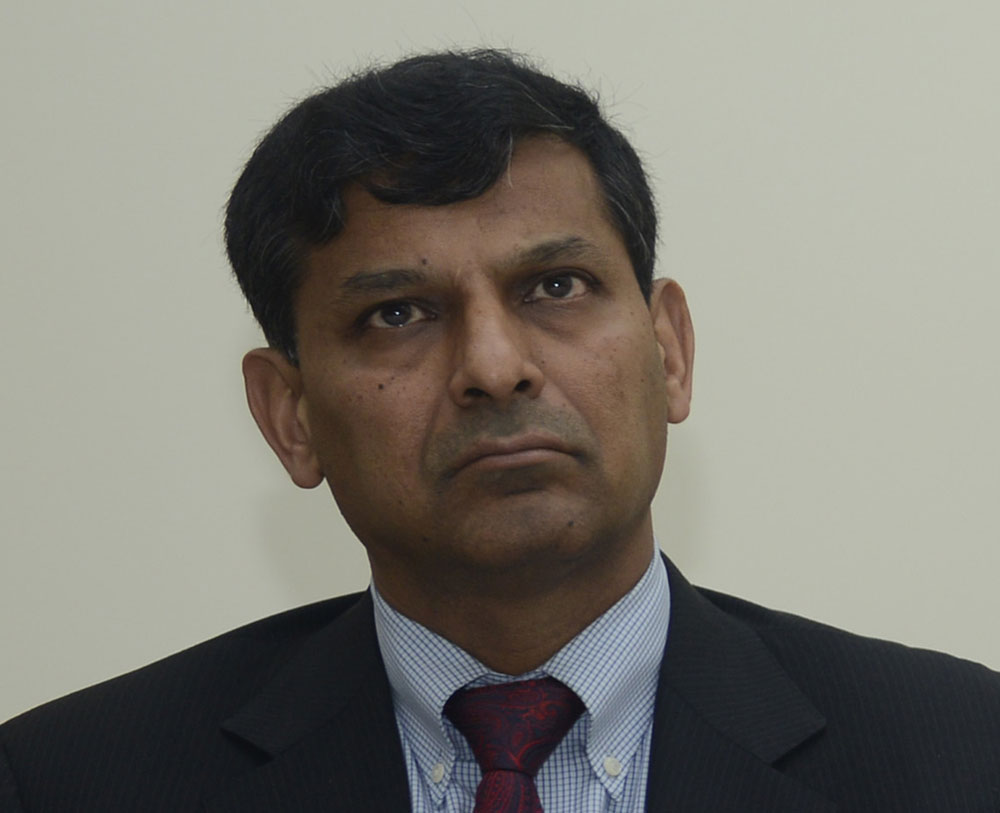 “I see it as a serious issue. This is only the second resignation in RBI history. The government needs to determine the real reasons behind the exit. This is the second time in RBI history that a governor has resigned. But the next governor must be appointed with some deliberation. It is not like that one needs to make the appointment tomorrow,” Rajan said.

“I think Patel has made a statement and I think this is the ultimate statement that a regulator or a civil servant can make. I think the statement should be respected,” Rajan, who completed his three-year term as the RBI governor in September 2016, told a news channel.

“We should go into the details as to why there was impasse, which forced this ultimate decision,” he noted.

Rajan, further said, “I think this is something that all Indians should be concerned about because the strength of our institutions is really important for sustainable growth and equity in the economy.”

On the powers of the RBI board, Rajan said there was “an extreme” change in the nature of the governance of the central bank. During his tenure, Rajan had differences with the government and did not get an extension.

Earlier, the board was an advisory and the professionals from the central bank took decisions, Rajan said, apparently referring to recent appointments of RSS ideologue S. Gurumurthy and cooperative banking sector expert S. K. Marathe to the board.