The kind of project that gets done depends on the Prime Minister, the former RBI governor said. “For example, we build this massive statue, the Sardar Patel statue, on time.” 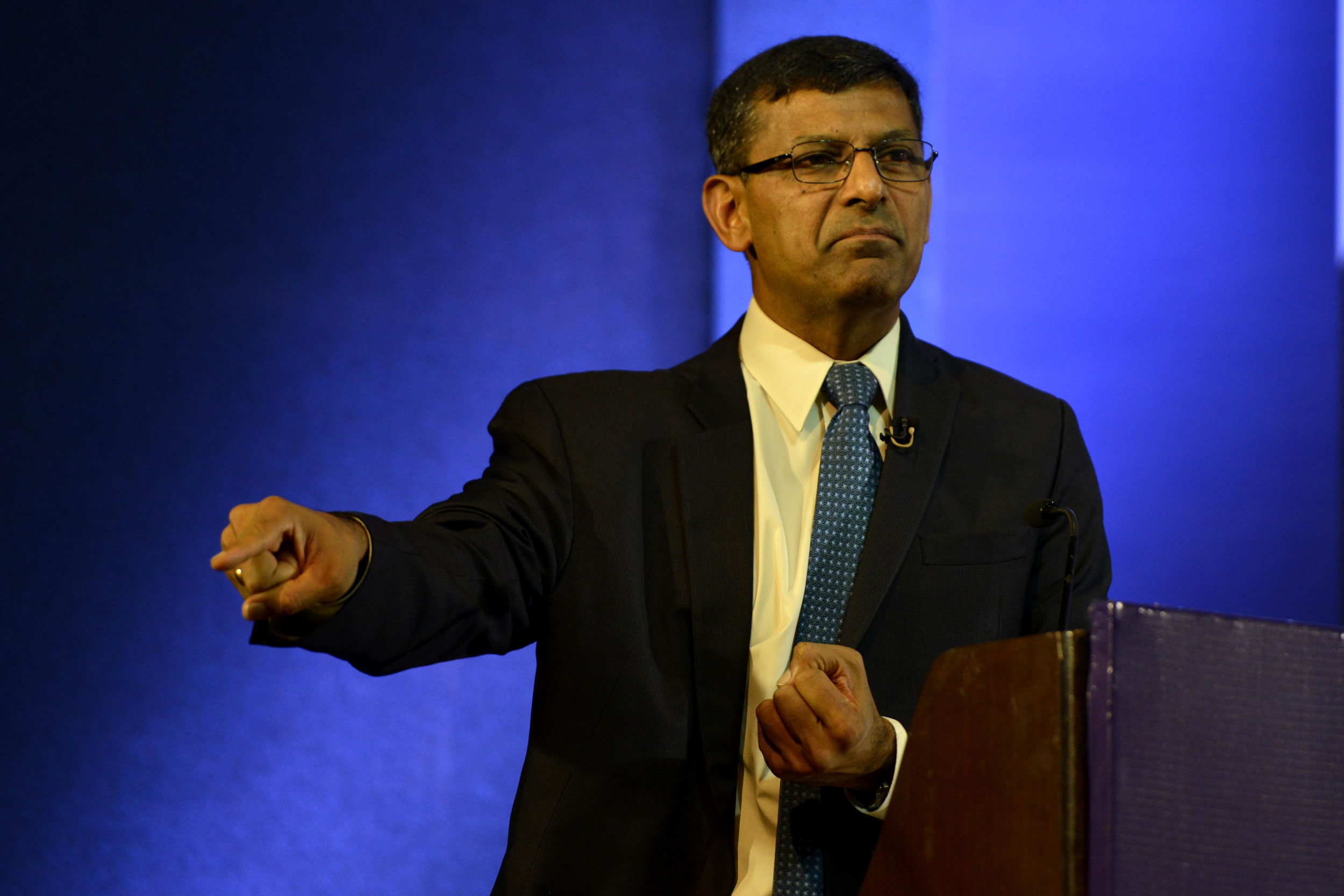 Former RBI governor Raghuram Rajan has expressed concerns about the excessive centralisation of power in political decision-making in the country.

“India can’t work from the centre. India works when you have many people taking up the burden. And today the central government is excessively centralised,” Rajan said at the University of California, Berkeley, on Friday.

Rajan, who had opposed the idea of demonetisation when it was first broached in February 2016 and eventually left office at the end of his tenure in September just two months before the reckless exercise, has maintained a studied silence on the controversial aspects of his three-year reign.

However, Rajan’s comment on the centralisation of decision-making will resonate with critics of the Narendra Modi government who have slammed its latest attempts to severely circumscribe the autonomy of the RBI and current governor Urjit Patel.

A showdown between the government and RBI mandarins looks imminent at a crucial meeting of the central bank’s board of directors on November 19 where several contentious issues are expected to be taken up.

The Union government has already indicated that it wants to redraw the contours of the economic capital framework of the RBI which determines how much capital it should have on its books to cover the risks in its balance sheet.

Many suspect that this masks the real intention of the government, which is to dip into the reserves of the RBI to bankroll fiscal spending in the run-up to the general election next year.

The government has also threatened to invoke a never-before-used provision in the RBI Act to force the central bankers to relax lending restrictions on state-owned banks weighed down by a stack of bad loans and relax rules for recognition of bad loans.

As RBI governor, Rajan had red-flagged the issue of mounting bad loans in the banking system and tightened provisioning rules for banks.

Urjit Patel has pressed on with the initiative to force banks to clean up their books but finds himself locked in a bitter battle with the finance ministry over the flow of credit to farmers and small businesses — the two big support bases for the BJP.

Rajan said an example of excessive centralisation was the quantum of decisions that required the assent of the Prime Minister’s Office.

Nobody wants to take a decision, unless it has approval up there, which means even if the Prime Minister works 18 hours a day, a very hardworking Prime Minister, there is only so much time he has, Rajan said.

The kind of project that gets done depends on the Prime Minister, he said. “For example, we build this massive statue, the Sardar Patel statue on time,” Rajan said amid laughter and applause from the audience.

“That suggests that when there is a will there is a way. Can we find that will for everything else?” he asked.

Rajan said in his lecture that it was essential for banks to “deal with the bad stuff” on their books.

“It has taken India far too long to clean up the banks, partly because the system did not have the instruments to deal with bad debts,” he said.

Rajan is currently professor of economics at the University of Chicago’s Booth School.

The bankruptcy code, Rajan said, could not be the only way to clean up the banks. He said insolvency resolution through fast track tribunals could be only one element of the larger clean-up plan.

A multi-pronged approach was needed to address the challenge posed by bad loans which have swelled to Rs 10.5 lakh crore.

In addition to dealing with bad loans, Rajan felt that there were two other bottlenecks to growth that India needed to focus on: infrastructure and the power sector. “Infrastructure creates growth,” he said.

The power sector has run into a crisis because it is also weighed down by bad loans, severely hampering its ability to provide electricity to anyone who needs it — a promise that the Modi government had made when it came to power in May 2014.