ITDC properties in Ranchi and Puri to be divested 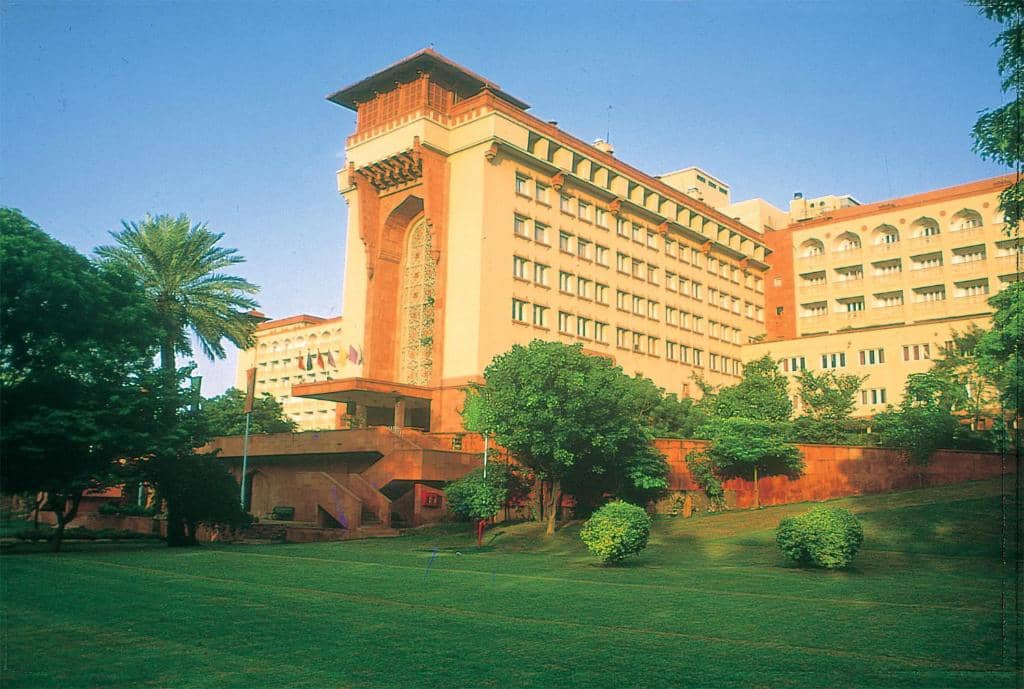 The sprawling "The Ashok" 5-star hotel in the heart of the national capital is planned to be leased out to private operators as part of the government's ambitious target of monetising under-utilised public sector assets.

The Ashok and the adjacent Hotel Samrat are among the eight ITDC properties that have been listed in the National Monetisation Pipeline (NMP) released by Finance Minister Nirmala Sitharaman.

As per the monetisation plan, ITDC would divest Hotel Ranchi Ashok in Ranchi and Hotel Nilachal in Puri.
Strategically located New Delhi's Hotel Ashok would be monetised by way of a sub-lease, while Hotel Samrat would be given to private players under O&M (Operation & Maintenance) agreement.

Hotel Pondicherry Ashok in Puducherry would be monetised through joint leasing, while for Hotel Kalinga Ashok in Bhubaneswar and Hotel Jammu Ashok in Jammu O&M contract model will be followed.

For ITDC's Anandpur Sahib Hotel would be privatised along with transfer of ownership.

"All 8 hotel assets of ITDC have been considered for monetisation during the financial year 2022 to 2025. Long-term leasing, divestment, long term OMT contract may be explored as potential models for monetisation to be ascertained on a case to case basis as per detailed asset-level due diligence," said the National Monetisation Pipeline (NMP) document.

The Ashok group of hotels is the flagship hotel chain under ITDC which has a brand value developed over the last 40-50 years and has been the centrestage for all government events organised by various ministries and public sector entities, the document said, adding there is a potential to leverage the brand value of Ashok Group.

ITDC chain of hotels are placed at 125 acres of land parcels spanning across major cities across the country that have not been utilised to their maximum potential and hence monetising them would act as government push for under-utilised assets.

ITDC hotels have the location advantage as the majority of the hotels are placed at the heart of the city in prime locations.

Sitharaman on Monday had unveiled a Rs 6 lakh crore NMP outlining the brownfield infrastructure assets would be monetised through fiscal 2025. Ownership control in these assets would, however, be retained with the government.