However, investors continued to remain cautious 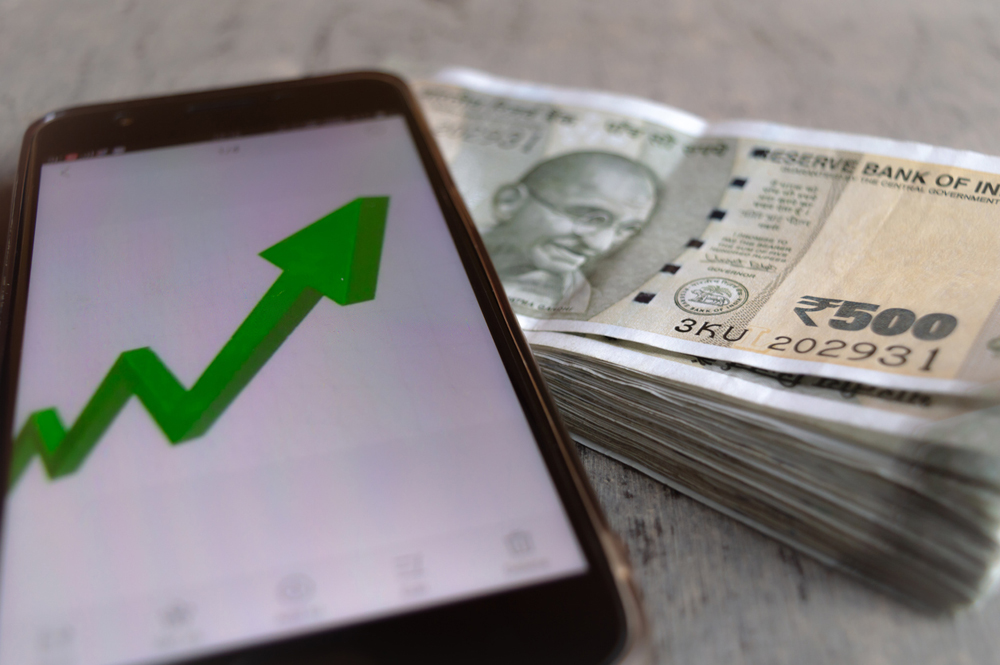 The Sensex recovered on Tuesday after an almost 800-point walloping in the previous session as investors took comfort from the moderation in crude oil prices, in the absence of new developments in the tense situation between the United States and Iran.

However, investors continued to remain cautious on global political developments, which led to the the benchmark indices giving up part of their gains.

Gold prices also retreated on Tuesday from near seven-year highs reached in the previous session as investors booked profits.

Market circles said that besides West Asia, investor attention will be on the third quarter earnings season, which kicks off from Thursday with Infosys.

The sentiment was also guarded ahead during the day of the release of the advanced GDP estimates.

The government in the evening said GDP would grow 5 per cent this fiscal against 6.8 per cent a year ago.

On the other hand, Infosys, ICICI Bank, Bharti Airtel, Nestle India, Hero MotoCorp and PowerGrid ended in the red by falling up to 1.48 per cent.

Sectorally, BSE realty, basic materials, energy, finance and metal indices rose up to 1.83 per cent, while telecom, IT and consumer durables indices fell up to 0.97 per cent. In the broader market, BSE mid-cap and small-cap indices rallied up to 0.99 per cent.

“Despite the steep fall on Monday, the Nifty opened higher on Tuesday with a gap of almost 100 points and rose to 12152 levels. Although, the index failed to hold at higher levels, it still managed to end comfortably above the previous day’s lowest level, thanks to recovery in rupee.

He, however added that apprehensions over the preliminary estimates of GDP numbers toned down the sentiment towards the close.

On Monday, the domestic stock market had suffered its worst single-day loss in about six months.

The gains in stock prices were also abetted by the rupee, which appreciated 11 paise to 71.82 against the dollar.

At the inter-bank forex market, the rupee opened on a positive note at 71.73 against the dollar. During the session, the domestic unit moved between a low of 71.87 and a high of 71.68. It finally closed at 71.82, showing a gain of 11 paise over its previous closing. The rupee had slipped 13 paise to 71.93 against the greenback on Monday. The dollar index, which gauges the greenback’s strength against a basket of six currencies, rose 0.12 per cent to 96.78.

Oil prices on Tuesday surrendered some gains made over the previous days as investors reconsidered the likelihood of immediate supply disruptions in West Asia after the US killed a top Iranian military commander, according to Reuters.

Prices surged during the previous two sessions, with Brent reaching its highest since September, while WTI rose to its strongest since April.

“We still believe in the absence of retaliation or disruptions that oil prices will trend lower over the course of the first quarter of 2020, with the market remaining well supplied over the first half,” ING analysts said in a note.