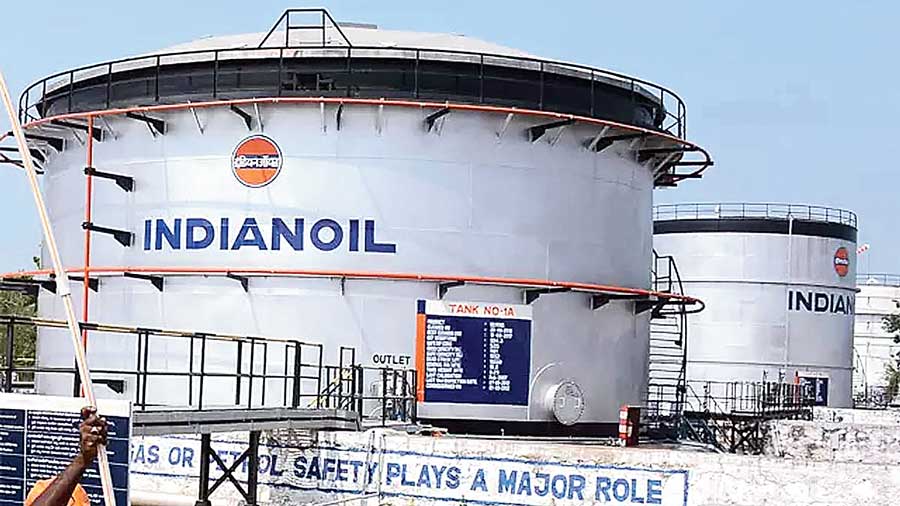 Indian Oil Corporation (IOC) on Sunday said it will invest over Rs 7,000 crore in setting up city gas distribution networks in the cities for which it has secured a licence in the latest bidding round.

IOC secured 33 per cent of the demand potential that was up for grabs in the recently concluded 11th round of CGD bidding, cornering cities from Jammu to Madurai to Haldia, the firm said.

Of the 61 geographical areas or GAs that received bids in the 11th round city gas distribution (CGD) bidding, IOC got nine licenses to retail CNG to automobiles and piped cooking gas to households. Though the GAs it won were less than Megha Engineering and Infrastructures Ltd’s 15 licences and Adani Total Gas Ltd’s 14, in terms of demand potential it got the maximum.

“The nearest competing bidder was left with less than 20 per cent of the demand potential in the bidding round in which IOC bagged 9 out of the 15 high potential GAs,” the firm said in a statement.

“With this substantial win in the 11th bidding round, IOC and its associates would service almost 28 per cent of the combined CGD potential in the 3 rounds of bidding till now, which is far ahead of the next major player.”

State-owned Oil India Ltd (OIL) has exited from a US shale oil venture, selling its 20 per cent stake to its venture partner for $25 million -- the second exit of an Indian firm from the US shale business in two months.

OIL and Indian Oil Corporation (IOC) had together in October 2012 bought a 30 per cent stake in Houston-based Carrizo Oil & Gas’s Niobrara shale asset in Colorado for $82.5 million.

The move by OIL follows Reliance Industries Ltd's exit from US shale, which has not been attractive in generating returns.