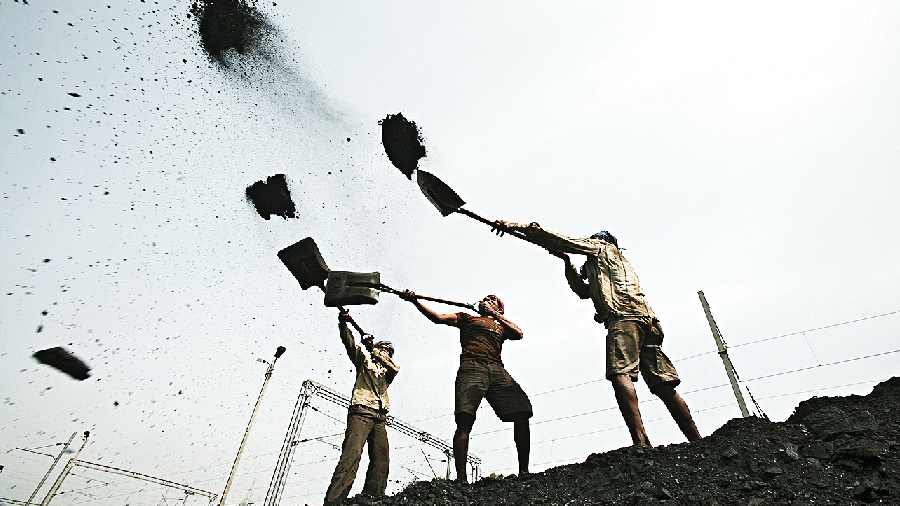 The government has directed state-owned CIL to be prepared to import 12 million tonnes (MT) of coal for power utilities for the next 13 months.  The state gencos and independent power producers have sought time till Saturday afternoon to figure out the quantity of coal they require and the import orders would be placed by Coal India very soon, a source said.

It would be the first time since 2015 that the maharatna firm imports the dry fuel.

“The government of India has mandated Coal India to be ready to import 12 million tonnes of coal for July this year to July 2023,” the source added. A query sent to the company in this regard did not elicit any immediate response.

According to industry experts, the government is making all efforts to build up stock of coal to avoid the reoccurrence of power outages which happened in April on account of shortage of the fossil fuel.

On May 18, the ministry of power had warned that if orders for coal imports are not placed by May 31, the defaulter gencos will have to increase their imports to 15 per cent.