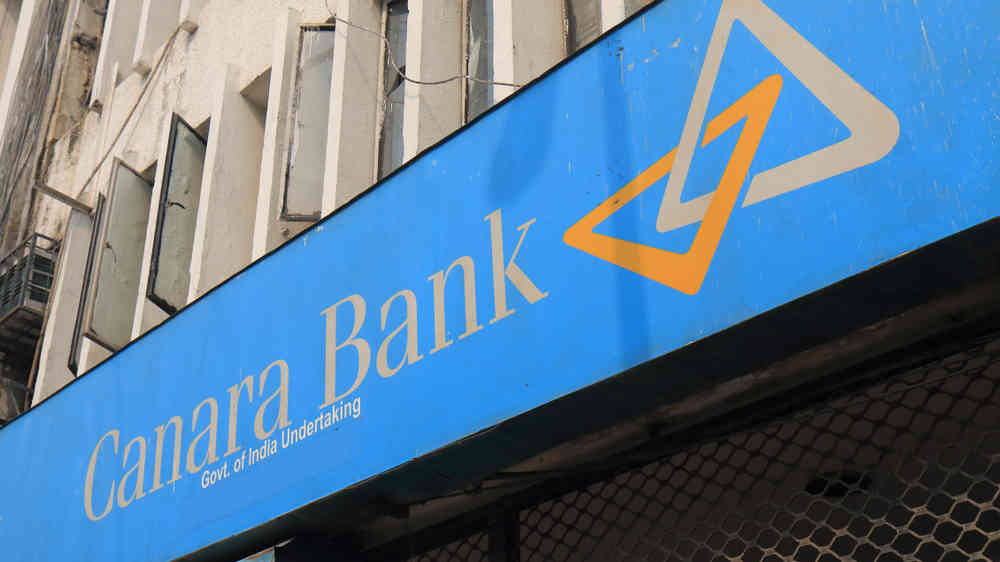 Canara Bank on Tuesday said it has made additional provisions for its exposure to the two Srei group non bank finance companies. The bank’s profit, however, has surged 200.22 per cent to Rs 1,333 crore despite an increase in fresh slippages during the quarter.

The Reserve Bank of India has taken the Srei group firms — Srei Infrastructure Finance and Srei Equipment Finance — to the National Company Law Tribunal’s Calcutta bench and the cases have been admitted by the NCLT.

“With regard to these two NBFCs, our exposure in these two accounts has been around Rs 3,200 crore. We have already declared them as NPA and we have provided additional provisions at around 50 per cent against the regulatory requirement of 15 per cent,” said Debashish Mukherjee, executive director, Canara Bank, at the bank’s earnings call.

On a sequential basis, the bank’s net profit during the second quarter was up 13.25 per cent from Rs 1,177 crore in the first quarter of the ongoing fiscal.

The growth in profit was attributed by the bank’s MD and CEO L.V. Prabhakar to non-interest income, even as interest income fell marginally by 3.55 per cent to Rs 17,063 crore compared with the year-ago period.