The acquisition, which is through a mix of cash and stock, is expected to improve the former's presence in the country's test preparation business 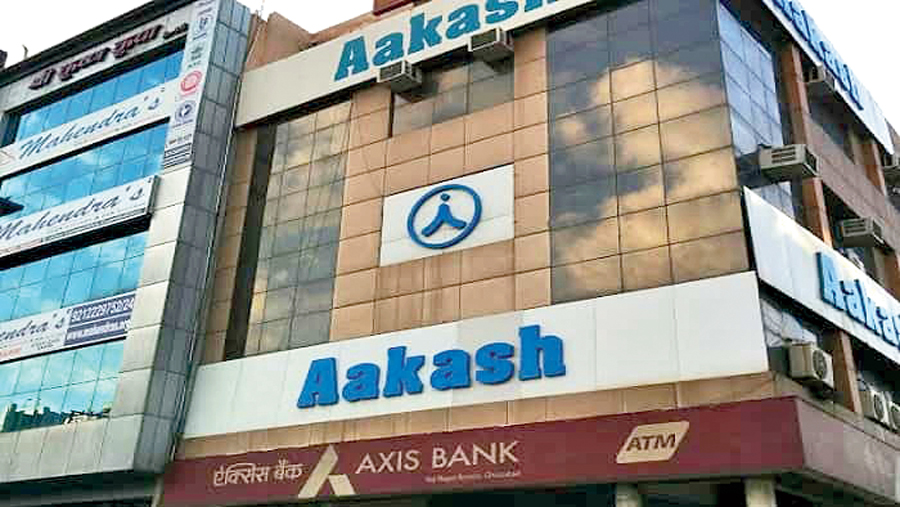 Byju’s has acquired Aakash Educational Services Ltd (AESL) in a deal worth almost $1 billion (Rs 7,300 crore), the largest transaction in this space.

The acquisition, which is through a mix of cash and stock, is expected to improve Byju’s presence in the test preparation business in the country. As part of the transaction,

Aakash’s founders and Blackstone will become shareholders in Byju’s.

Byju’s, which was recently valued at $13 billion, is backed by marquee investors such as Mary Meeker, Yuri Milner, Chan-Zuckerberg Initiative, Tencent, Sequoia Capital,

Tiger Global and others. It is estimated to have raised over $2 billion in funding to date and is reportedly in talks to raise an additional $600-700 million.
Earlier, it has acquired TutorVista and Edurite (from Pearson in 2017) and Osmo in 2019. Last year, it had bought coding training platform WhiteHat Jr for $300 million.

“Our complementary strengths will enable us to build capabilities, create engaging and personalised learning programmes. The future of learning is hybrid and this union will bring together the best of offline and online learning, as we combine our expertise to create impactful experiences for students,” said Byju Raveendran, founder and CEO of Byju’s.

Byju cited industry reports and said the test preparation and after school tutoring (high school) segment is estimated to be a $7-8 billion opportunity in India and is expected to witness 55-60 per cent growth over the next 4-5 years.

“This will be the largest integration in the education space in India, especially in the startup space,” said AESL managing director Aakash Chaudhry.

Social commerce platform Meesho on Monday said it has raised $300 million (about Rs 2,201.7 crore) in a funding round led by SoftBank Vision Fund 2.