The mining magnate had requested for a £170-million emergency loan to prevent his group, GFG Alliance, from collapsing 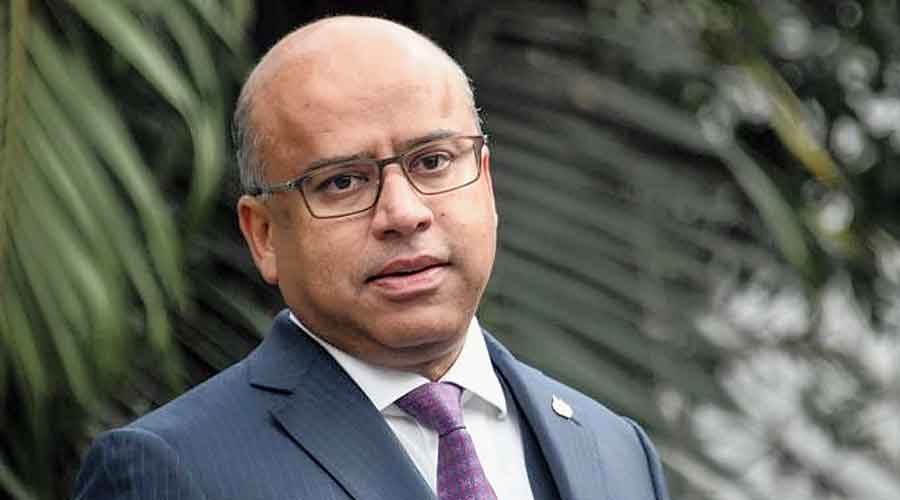 British ministers have rejected a request from mining magnate Sanjeev Gupta for a £170-million emergency loan to prevent his group, GFG Alliance, from collapsing, the Financial Times reported on Sunday.

GFG, a holding company for Gupta’s assets, was the biggest recipient of financing from Greensill, a British financing company, which filed for insolvency earlier in March.

The British government wrote back to Gupta formally rejecting the request last week due to multiple concerns, the FT reported, citing people familiar with the situation.

GFG and the government did not immediately respond to a Reuters request for comment on the report.

The conglomerate had been in talks with administrators of its former financial backer Greensill on a so-called standstill agreement.

Last week, Reuters reported that GFG secured a loan from Trafigura in 2018 by agreeing a six-year deal to sell aluminium to the commodity trader at a discount to market prices.

UK Prime Minister Boris Johnson had earlier said that the government is “actively engaged” with  Sanjeev Gupta-led Liberty Steel which has been undergoing crisis talks after the collapse of its biggest commercial lender Greensill Capital.

Addressing a question in the House of Commons from the Opposition Labour Party about the estimated 5,000 jobs at risk at Liberty Steel, Johnson had said that the UK business secretary Kwasi Kwarteng had held three meetings with Liberty Steel to take the question forward and see what the government can do.

There have been some calls for the nationalisation of the firm in order to save jobs.

“I share very much the anxiety of families of steelworkers at Liberty Steel. We are actively engaged. We are investing huge sums in modernising British steel, making a commitment to British steel plants and making them more environmentally friendly,” he said.

Labour leader Keir Starmer had accused the Conservative Party-led government of not prioritising the British steel industry. “The UK steel industry is under huge pressure, and the government’s failure to prioritise British steel in infrastructure projects is costing millions of pounds of investment,” said Starmer during the Prime Minister’s Questions in the Commons. But Johnson had countered that, saying thanks to leaving the European Union (EU), the UK can direct steel procurement of its major infrastructure projects to British firms.