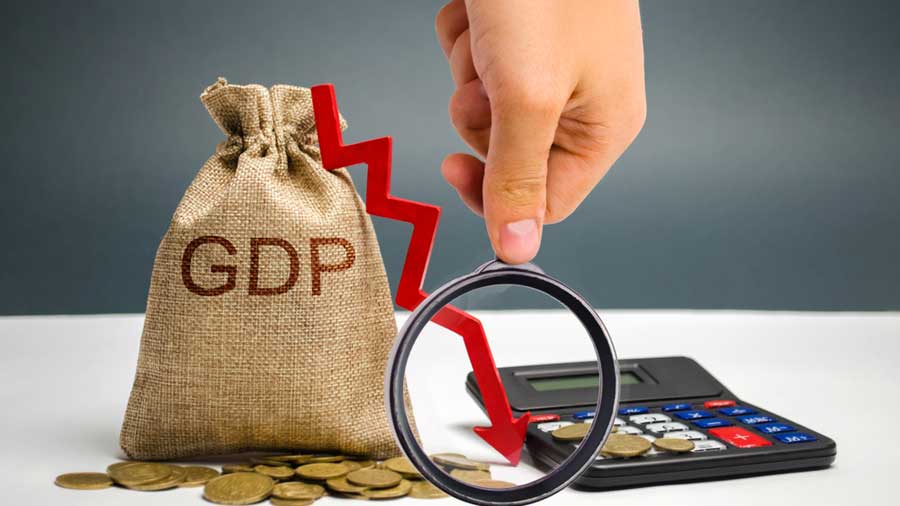 Real GDP in the current fiscal is likely to shrink 10.9 per cent, State Bank of India’s research report – Ecowrap — has calculated after the country’s economy contracted a record 23.9 per cent in the April-June quarter.

The report said the country’s GDP growth plunged to 23.9 per cent in the first quarter of 2020-21 because of the nationwide lockdown imposed on March 25, 2020, in the wake of the Covid-19 pandemic and is much worse than market and its estimates.