With the mild Omicron wave in January, there are clear downside risks to the earlier growth forecast of 10% in FY22 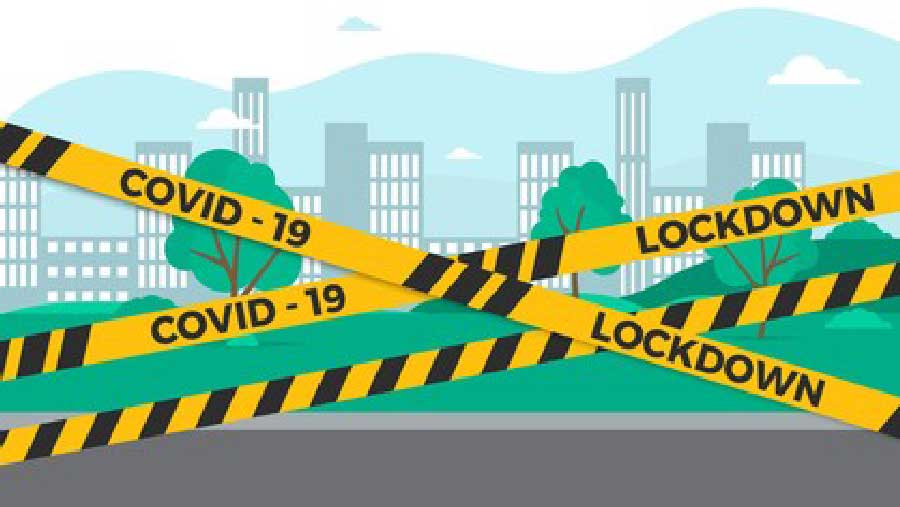 Forecasting a lower-than-previously projected 10 per cent GDP growth for the fiscal year 2022 because of the third wave of the pandemic, foreign brokerage Barclays said the Indian economy is likely to have expanded by 6.6 per cent in the December quarter.

The economy had a relatively stable third quarter with several sectors returning to pre-pandemic level of activity, with services playing a bigger role, the report said.

With the mild Omicron wave in January, there are clear downside risks to the earlier growth forecast of 10 per cent in FY22.

In the July-September quarter, the Indian economy had clocked a growth of 8.4 per cent. The National Statistical Office (NSO) will declare the GDP estimates for the third quarter of FY 2021-22 on February 28.

As high base effects kick in, and activity consolidates, the growth rate is likely to slow down from 8.4 per cent in the second quarter to 6.6 per cent in the third quarter, adding that there was scope for a steady farm sector growth, even though there were clear signs of weakness in rural consumption.

According to the report, the country’s economic growth was driven more by services, rather than manufacturing. Growth has been slower in mining, construction and manufacturing, partly on account of supply-chain disruptions, especially for the auto sector, it said.

While supply shortages and the high-base effect weigh on manufacturing, services output can grow at a faster clip.