Banks worry over diktat on lending to MSMEs

Bad loans to small businesses up 13%, but now banks told to clear a loan up to Rs 1 crore in an hour 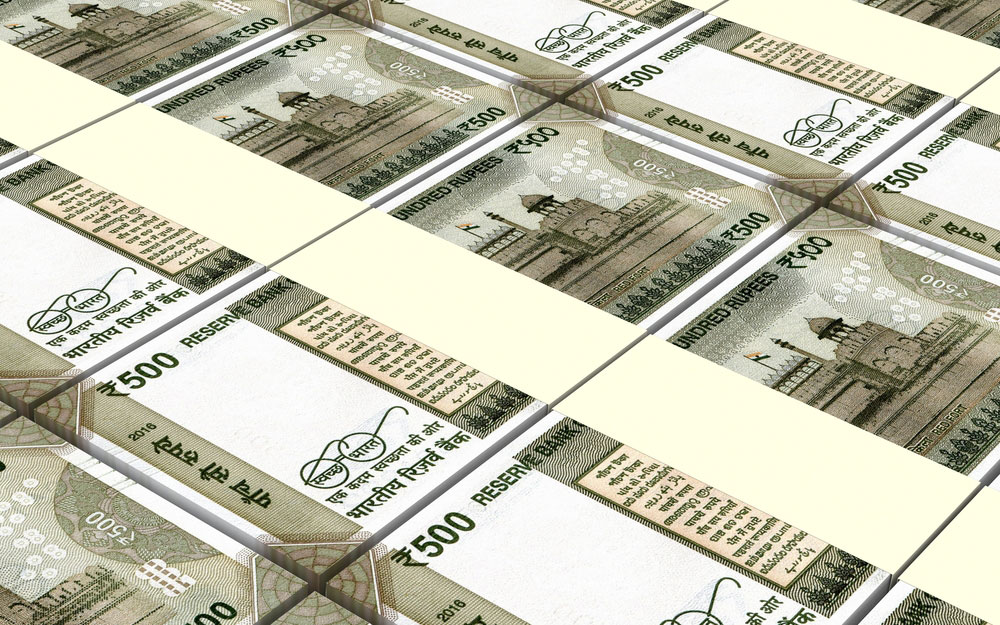 Raghuram Rajan, former RBI governor, had earlier this year submitted a note to the parliamentary standing committee recently in which he red-flagged the growth in risky loans to small and medium businesses.
(Shutterstock)
Jayanta Roy Chowdhury   |   New Delhi   |   Published 07.11.18, 06:22 PM

Bankers are worried by the spectre of loans to the MSME sector turning sour and are reluctant to lend under a new scheme launched by the government that says loans up to Rs 1 crore to this sector have to be processed within 59 minutes.

Bad loans to the small business sector rose to 13.08 per cent for state run banks at the end of March this year.

Public sector banks have been given the responsibility to run the scheme announced by Prime Minister Narendra Modi last week.

RBI data showed bad loans to the MSME sector were higher for the 11 state-run stressed banks which have been placed under prompt corrective action that stops them from issuing fresh loans beyond certain limits. Bad loans for these 11 banks arising from credit to the MSME sector stood at nearly 16 per cent of the total loans.

“Under these circumstances any banker would be scared of a scheme which calls on him to dole out loans in 59 minutes. Who would take the rap when recovery rates fall or bad loans mount? These are questions worrying all state run bankers,” said the chairman of a Delhi-based public sector bank.

A study by Sidbi and credit bureau Cibil had cautioned that risky loans worth Rs 1.2 lakh crore to small businesses could create NPAs worth some Rs 16,000 crore by next March. A separate RBI study in August said the sector was suffering from the after-effects of the twin blows of demonetisation two years ago and the introduction of a badly crafted GST last year. “The MSME sector has witnessed two major recent shocks, demonetisation and introduction of goods and services tax,” the RBI study said.

“Our experience is that bad loans for the small business sector are rising on three counts — first because of a global slowdown, second the financial shock which the RBI has highlighted and third because of large businesses that have turned sick are not paying their small vendors and thus triggering a contagion sickness among small businesses in northern and western India,” said Amit Banerjee, an independent merchant banker specialising in east Asian funds.

In June this year, the RBI had relaxed lending norms for small businesses.

However, the government which wants to make its 59-minute-loan scheme a success ahead of crucial elections to the state assemblies and a general election early next year is pressing the RBI for more relaxations to lending norms.

While bankers resent the RBI curbs, they grudgingly admit that relaxations would open up more vistas for cheap loans to doubtful borrowers.

Raghuram Rajan, former RBI governor, had earlier this year submitted a note to the parliamentary standing committee recently in which he red-flagged the growth in risky loans to small and medium businesses.