FIR lodged against the two, who were among six cops keeping watch on the undertrial prisoner 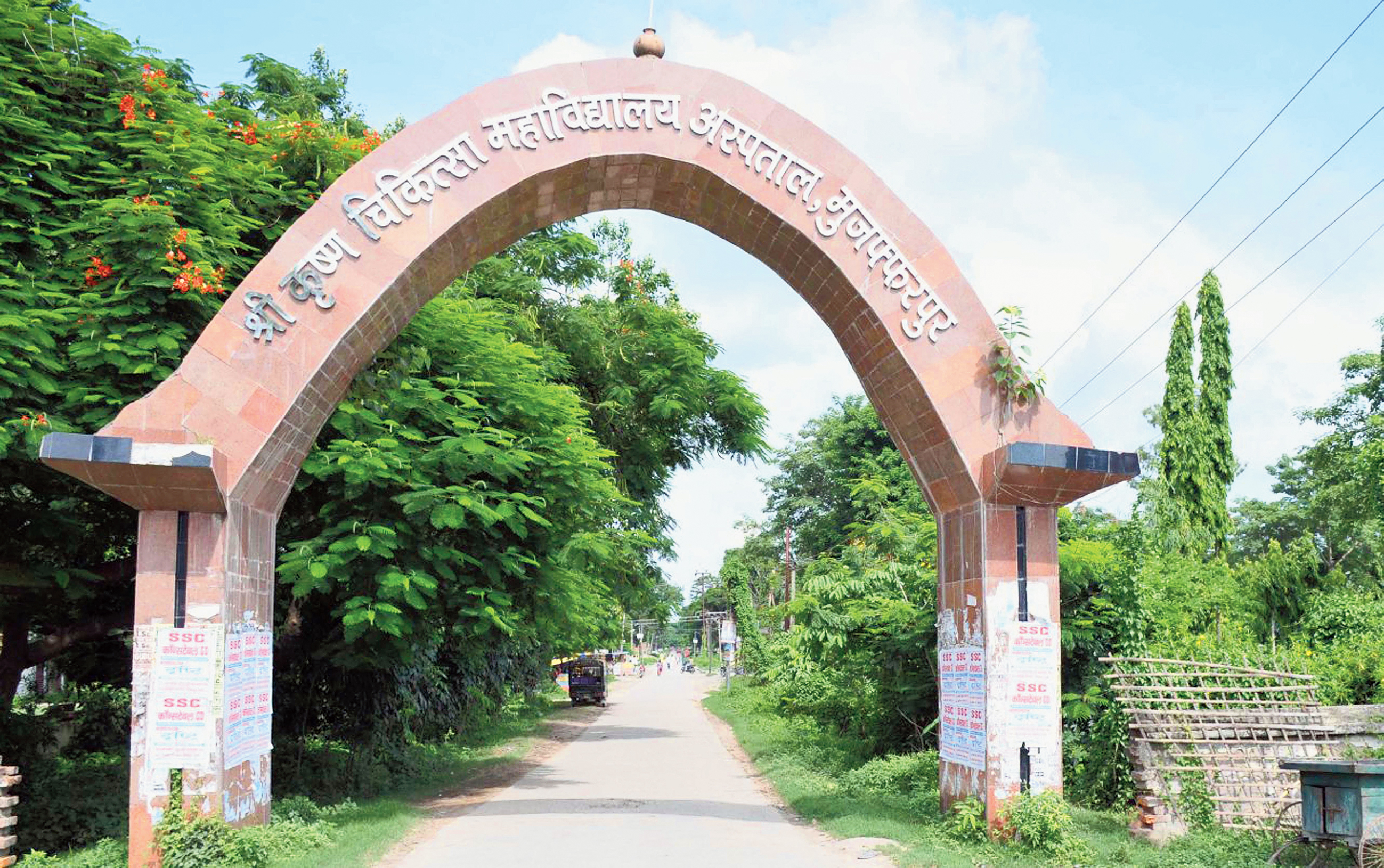 The Sitamarhi district magistrate has set up a three-member probe team after a female prisoner alleged that two policemen had raped her on the night of November 14 this year during her treatment at the state-run Sri Krishna Medical College and Hospital in Muzaffarpur.

The woman, who was lodged in the Sitamarhi divisional jail for about a year in connection with a kidnapping case, returned to the jail from SKMCH on November 22 and submitted a written complaint. It was sent to the Dumra police station in Sitamarhi on the same day.

Her complaint was also forwarded to the Ahiyapur police station in Muzaffarpur district as the place of occurrence falls under its jurisdiction.

An FIR was lodged against the two accused, Shailesh Kumar and Chhotelal Kumar, who were among the six cops deployed to keep a watch on the undertrial prisoner, who is in her forties, during her treatment at the hospital in Muzaffarpur, around 72km north of Patna.

The woman had complained of headache and dizziness on November 9. She was admitted to the Sitamarhi sadar hospital where a three-member team of doctors examined her.

On November 11, she was referred to SKMCH in Muzaffarpur for better treatment.

According to the prisoner’s complaint, Shailesh and Chhotelal raped her when she had gone to the washroom of the hospital around 2.30am on November 14. She was escorted by a policewoman, Archana Kumari.

The accused, who were waiting near the washroom, raped her there, the survivor alleged. She has also alleged that the duo drugged her, rendering her unconscious.

Sitamarhi district magistrate Ranjeet Kumar Singh said on Friday that a three-member team has been set up to inquire into the allegations levelled by the undertrial prisoner.

“The culprits will not be spared, whosoever they may be,” Ranjeet Singh told The Telegraph over phone.

Authoritative sources said the woman was arrested in connection with a kidnapping case lodged with the Nanpur police station in Sitamarhi last year.

Sources said Sitamarhi’s acting superintendent of police Kshatraneel Singh had deployed two female cops and four other police personnel to escort the prisoner from Sitamarhi to SKMCH for treatment.

However, Muzaffarpur senior superintendent of police (SSP) Manoj Kumar expressed doubts over the genuineness of the complaint.

“There is contradiction in the victim’s statement and the CCTV footage obtained from the hospital,” the SSP said.

He said a dedicated team of police officers has been assigned to conduct a detailed investigation.

“The CCTV footage shows that she went to the washroom and returned to the ward within two minutes. A female cop was seen escorting her to the washroom from the hospital ward,” Muzaffarpur police chief Manoj Kumar said.

He, however, did not reject the woman’s complaint outright. Authoritative sources said the Ahiyapur police kept the matter under wraps for a week and didn’t think it appropriate to conduct the woman’s medical examination immediately.

The state women’s commission has taken a serious note of the alleged rape.

Sitamarhi jail superintendent Rajesh Kumar Rai said the female prisoner had narrated her tale of woes to the jail officials soon after she returned from the hospital on November 22.

“As the allegation was of serious nature, I immediately asked her to submit a written complaint and submitted the same to the Dumra police station in Sitamarhi district for necessary action,” Rajesh added.

The jail administration has tightened the security around the woman as a precautionary measure.

The incident snowballed into a major political controversy with Opposition parties slamming the government over the law and order situation.