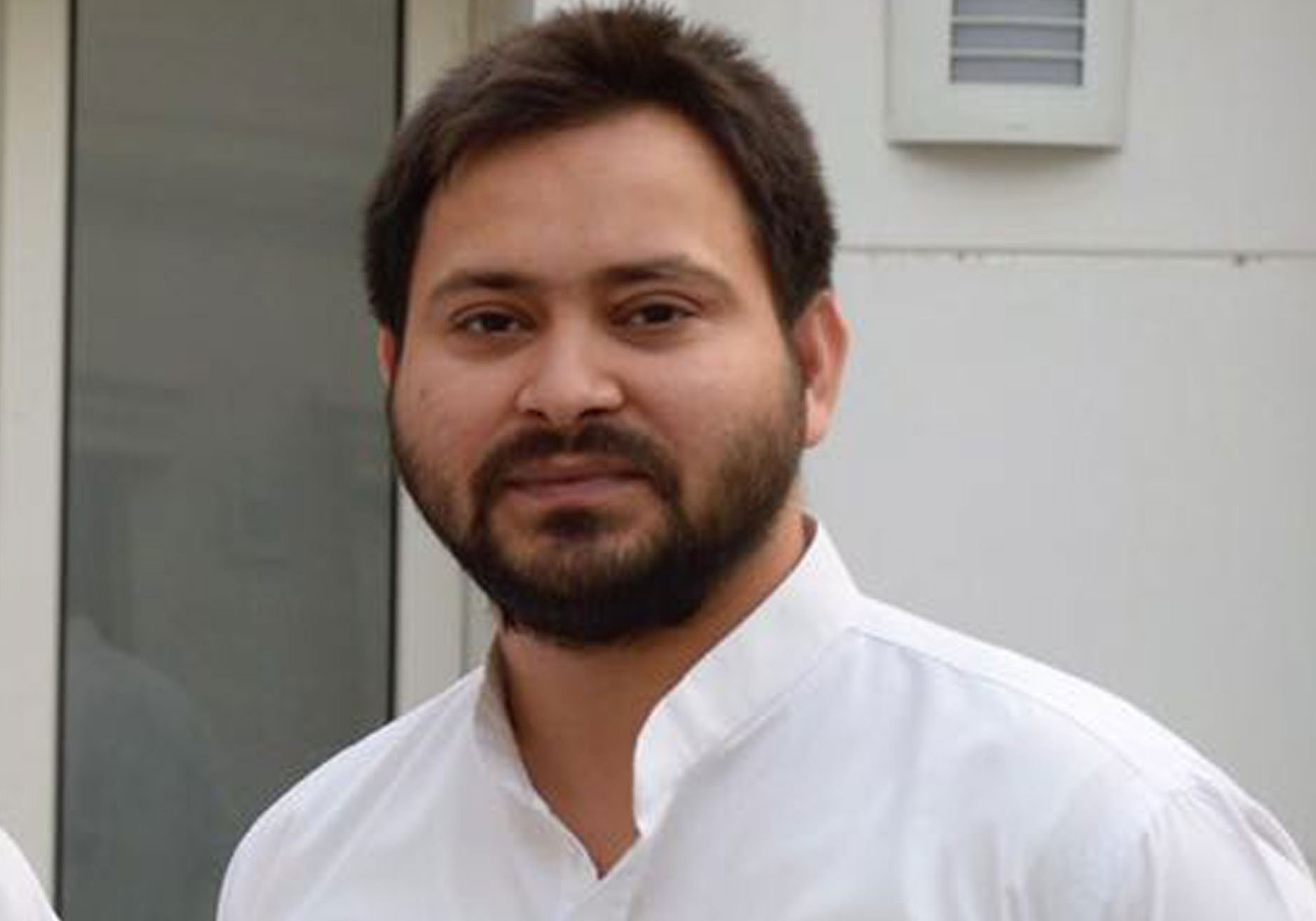 Union minister and RLSP chief Upendra Kushwaha was closeted with RJD chief Tejashwi Prasad Yadav at the Arwal Circuit House for 15 minutes soon after BJP chief Amit Shah announced the NDA’s seat-sharing formula with chief minister Nitish Kumar by his side in Delhi.

Nitish and Shah announced that the BJP and JDU will contest an equal number of seats and the actual number of seats the four NDA parties will contest from Bihar would be announced in 2-3 days. But Kushwaha — who has been criticising Nitish over law and order in the state — wasted no time in meeting Tejashwi, who was in Arwal to address a public meeting as part of his Samvidhan Bachao Nayay Yatra.

There are indications that Kushwaha, sensing that his party will not get enough seats, will, in all likelihood, quit the NDA.

Kushwaha, however, insisted his meeting with Tejashwi was a courtesy call and refused to provide details.

“I was in Arwal and Tejashwiji was also there and we were staying at the same circuit house, so I thought of meeting him,” Kushwaha said. “There was no political talk with him. As far as seat-sharing is concerned, I’m in constant touch with BJP leaders and talks are on.”

Tejashwi reiterated on Friday that Kushwaha was always welcome to join the Grand Alliance. Earlier, speaking to The Telegraph, RLSP national working president Nagmani had said that the BJP was forcing them to leave the NDA and join the Grand Alliance. He had claimed that Kushwaha is a bigger vote catcher than Nitish and if the JDU gets 17 seats then the RLSP deserves 20.

LJP parliamentary board chairman Chirag Paswan also reportedly spoke to Tejashwi over phone from New Delhi. The RLSP and LJP leaders contacting the RJD assumes significance as neither Kushwaha nor Ram Vilas Paswan were present at Nitish and Shah’s joint media conference.

Asked about the seat sharing formula announced in New Delhi, Tejashwi said: “It doesn’t matter with whom they (the BJP & JDU) are allying, as the people of Bihar have decided to throw them out. Even if they make an international alliance with Donald Trump they will return empty handed from Bihar.”