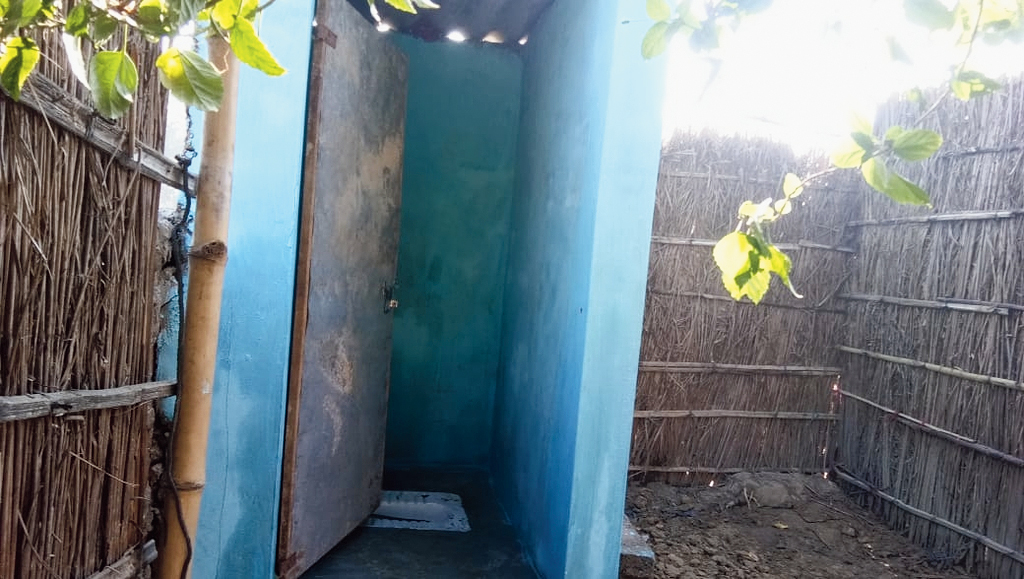 After reaching electricity to all households earlier this month, Bihar is marching towards yet another milestone — making the state open-defecation free (ODF) by the end of the current fiscal, i.e. by March next year, almost seven months ahead of the October 2, 2019, deadline set earlier for achieving this goal.

Even the details available about other districts are quite encouraging. While two dozen districts have toilet coverage above 70 per cent there are just two districts — Purnea (68.53 per cent) and Araria (69.96 per cent) – which have less than 70 per cent households with toilets.

As far as the overall figures are concerned, there are 1,31,64,659 households in Bihar with toilets which is 82.62 per cent of the total households.

The progress in toilet construction assumes significance as at the time of launch of the sanitation scheme on October 2, 2014, there were just about 42 lakh households out of 1.65 crore households in Bihar with toilets. In 2014-15, 1.65 lakh toilets could be built and this figure jumped to 4.27 lakh in 2015-16. The toilet construction work gained some pace after the rural development department was made the nodal department for this work by the state government in June 2016 and in 2016-17, 8.73 lakh toilets were constructed.

The figure witnessed a major jump in 2017-18 during which 35.73 lakh toilets were constructed. In the current fiscal, beginning from April 1 this year, 37,59,974 toilets had been constructed till November 20.

On plans chalked out by the state government for ensuring timely achievement of the target, rural development secretary Arvind Kumar Chaudhary told The Telegraph: “We are aiming to cross the 90 per cent mark by December itself.”

He also revealed that the first three months of the coming year would be used for completing the remaining works of toilet construction as well as to crosscheck the works already completed so that the state could be declared ODF by the end of the current fiscal.

The rural development department has also ensured active participation of local people for achieving the desired result of the sanitation scheme and these people have been made part of the teams that keep on motivating people to use the toilets constructed for them so that open defecation could effectively be checked.