Women elected to US House in record numbers 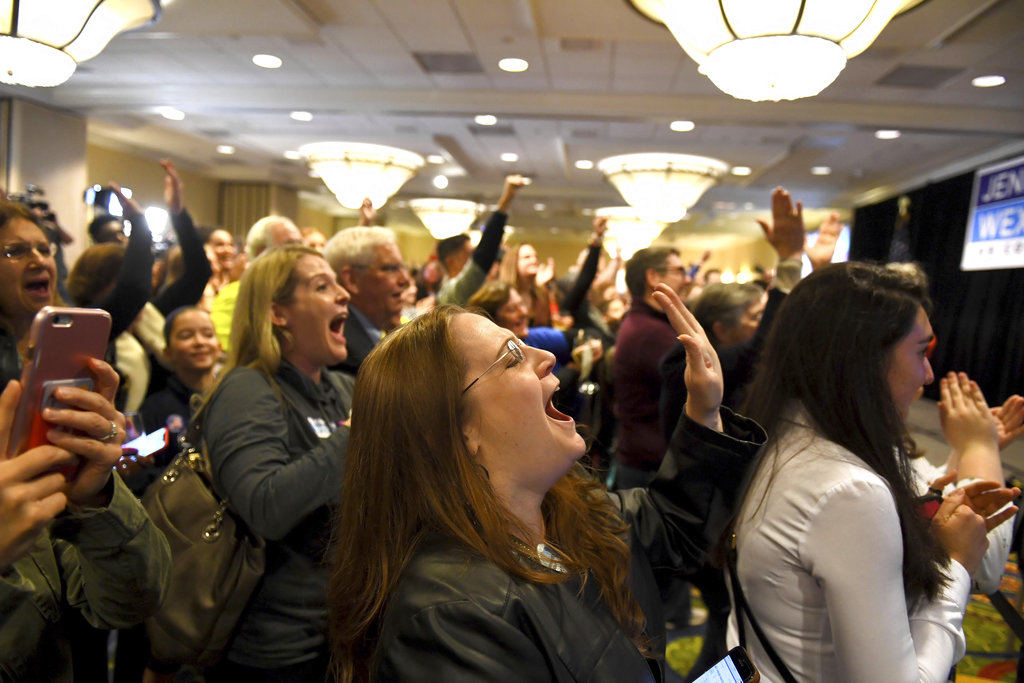 With ballots still being counted across the country, women have won 75 seats and are assured of victory in nine districts where women are the only major-party candidates.

From the Women’s March opposing President Donald Trump the day after he was inaugurated in January 2017 through a stream of sexual assault accusations later that year that sparked the #MeToo movement, outrage and organising by women have defined Democratic Party politics this election cycle.

More than 230 women, many of them first-time candidates, were on the general-election ballots in House races.

Despite the gains, men will continue to hold the vast majority of House seats.

'Everything is at stake': Americans vote after divisive campaign

Infographic: What you need to know about the 2018 US midterm election

Democrats have picked up at least 23 House seats, putting them on track to reach the 218 needed to seize control from Republicans after eight years.