Walmart teams up with Microsoft to bid for TikTok

It is unclear which companies will ultimately secure a deal, though the Chinese-owned video app will make a decision in the coming days 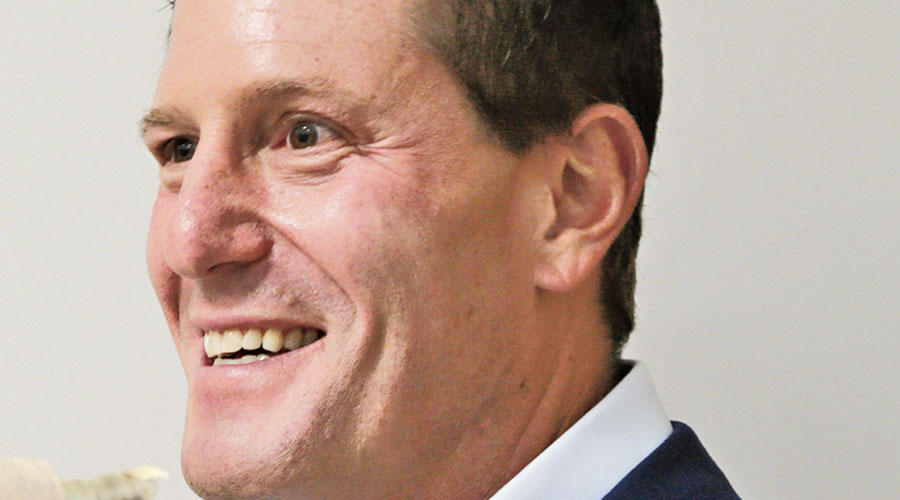 The race to buy TikTok took another turn on Thursday when Walmart said it was teaming up with Microsoft on a potential bid for the popular Chinese-owned video app.

White House adviser Larry Kudlow said on Monday the Trump administration did not have a view on who purchases TikTok.

The discussions are ongoing and other suitors are involved, said two people close to the deal talks, who were not authorised to speak publicly. It is unclear which companies will ultimately secure a deal, though TikTok will make a decision in the coming days.

In a statement, Walmart said, “We are confident that a Walmart and Microsoft partnership would meet both the expectations of US TikTok users while satisfying the concerns of US government regulators.”

TikTok declined to comment and Microsoft did not immediately respond to a request for comment. CNBC earlier reported Walmart’s participation.

TikTok, which is owned by the Chinese Internet company ByteDance, has been ordered by the White House to sell its US operations by mid-September. That has pushed ByteDance and TikTok to seek a buyer, in what could amount to a blockbuster deal.

Microsoft has been talking with TikTok and ByteDance for weeks about a potential acquisition, people with knowledge of the talks have said. They initially discussed Microsoft taking just a minority stake in TikTok, before the scope of a deal ballooned.