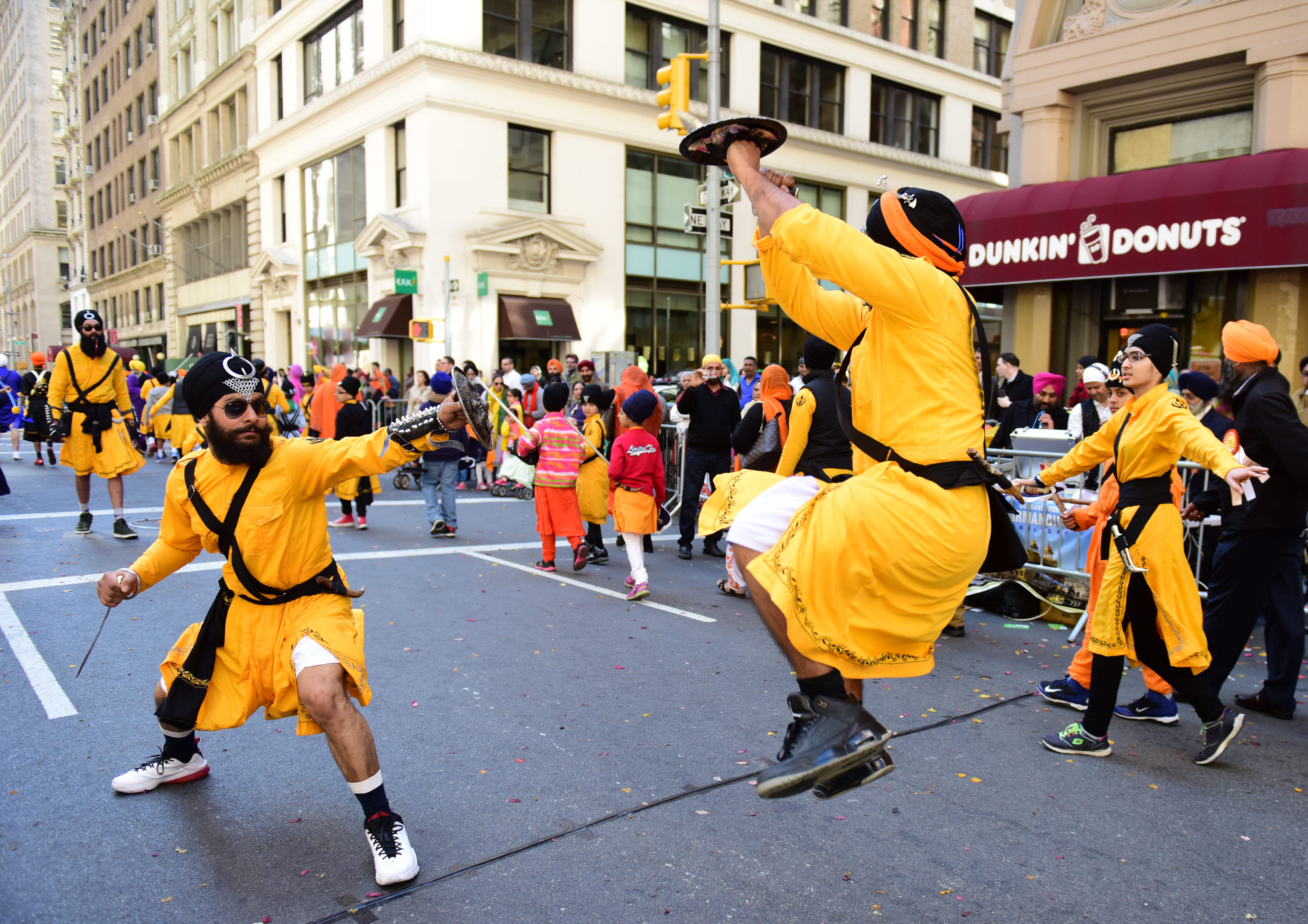 Around 60 incidents of hate crimes against Sikhs were reported to the FBI in 2018, making the community the third most commonly targeted religious group after Jews and Muslims in the US, according to an annual report released by the bureau.

A total of 7,120 hate crimes were reported by law enforcement agencies around the country last year, slightly down from 7,175 in 2017, the FBI said on Tuesday, adding that this involved 8,496 offences.

According to a FBI press release, the 2018 data, submitted by 16,039 law enforcement agencies, provide information about the offences, victims, offenders, and locations of hate crimes.

The crimes are being motivated by bias toward race, ethnicity, ancestry, religion, sexual orientation, disability, gender, and gender identity, it said. The largest number of hate crimes based on religion were reported against Jews (835), followed by Muslims (188) and Sikhs (60). According to the FBI report, 91 hate crimes were reported against other religion, including 12 against Hindus and ten anti-Buddhist crimes.

There were 64 offences against Sikhs with 49 known offenders (some aspect of the suspect was identified) and 69 victims.

Apart from 12 incidents of crime, there were 14 offenses against Hindus with 10 known offenders and 14 victims.

Of the 4,047 hate crimes based on ethnicity, the maximum 1,943 hate crime incidents were against anti-Black or African Americans, followed by anti-White (762) and anti-Hispanic or Latino (485).

The FBI reports as many as 148 hate crimes against Asians in 2018, while those against Arabs were 82, anti-American Indian or Alaska Native (194).

The Sikh Coalition in a statement said it is “disheartening” that hate crimes remain systematically “under-reported” across the US.

According to the Federal Bureau of Justice Statistics, Americans experience an average of 250,000 hate crimes per year; this latest FBI data, by contrast, only managed to document 7,120 incidents, with less than 13 per cent of law enforcement affirmatively providing reports of hate crimes.