US life expectancy dropped in 2020, steepest since World War II

The statistics further quantified the staggering toll of the pandemic, which has killed more than 600,000 Americans 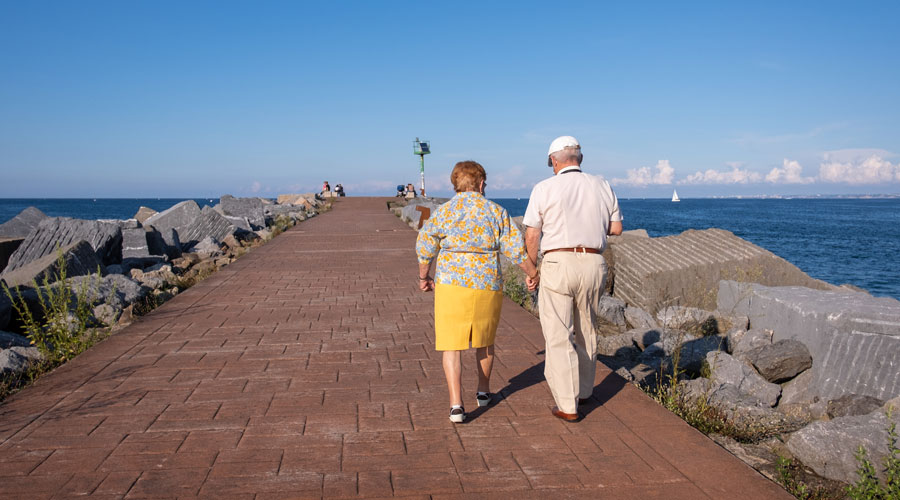 The coronavirus pandemic was largely responsible for shaving a year and a half from the life expectancy of Americans in 2020, the steepest drop in the US since World War II, according to federal statistics released on Wednesday.

An American child born today, if they hypothetically lived their entire life under the conditions of 2020, would be expected to live 77.3 years, down from 78.8 in 2019. It’s the lowest life expectancy since 2003, according to the National Center for Health Statistics, the agency that released the figures and a part of the Centers for Disease Control and Prevention.

The statistics further quantified the staggering toll of the pandemic, which has killed more than 600,000 Americans as it has, at times, pushed the health system to its limits.

Measuring life expectancy is not intended to precisely predict actual life spans; rather, it’s a measure of a population’s health, revealing either society-wide distress or advancement. The sheer magnitude of the drop in 2020 has left researchers reeling.

In recent decades, life expectancy had steadily risen in the US until 2014, when an opioid epidemic took hold and caused the kind of decline rarely seen in developed countries. The decline had flattened in 2018 and 2019.

The pandemic also appears to have affected the opioid crisis. More than 40 states have recorded increases in opioid-related deaths since the pandemic began, according to the American Medical Association.

The precipitous drop in 2020 caused largely by Covid-19 is not likely to be permanent. In 1918, the flu pandemic wiped 11.8 years from Americans’ life expectancy, but the number fully rebounded the following year.

But even if deaths from Covid-19 fall off, the economic and social effects will linger, especially among racial groups that were disproportionately affected, researchers have noted.

Though there have long been racial and ethnic disparities in life expectancy, the gaps had been narrowing for decades. In 1993, white Americans were expected to live 7.1 years longer than black Americans, but the gap had been winnowed to 4.1 years in 2019.