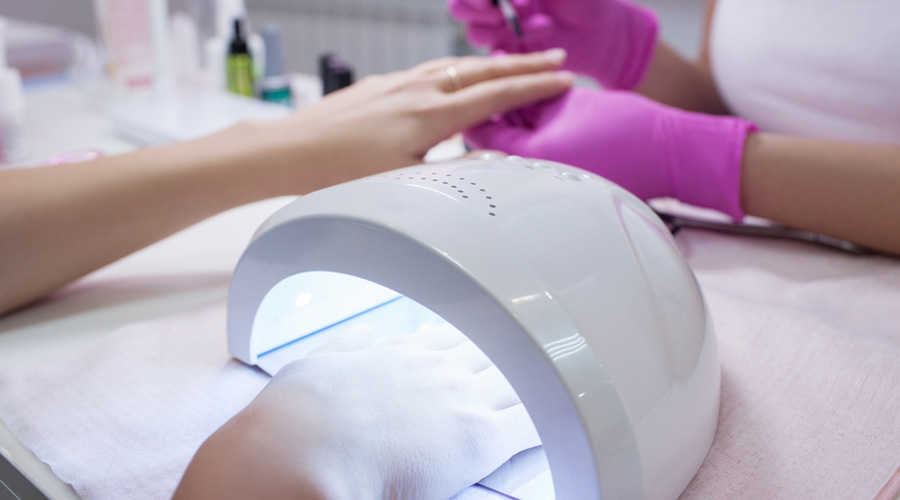 Ultraviolet nail polish drying devices used in gel manicures may lead to cancer-causing mutations in human cells, according to a study.

Researchers at the University of California (UC) San Diego in the US studied these ultraviolet (UV) light-emitting devices, and found that their use leads to cell death.

"If you look at the way these devices are presented, they are marketed as safe, with nothing to be concerned about," said Ludmil Alexandrov, a professor at UC San Diego, and corresponding author of the study published in the journal Nature Communications.

"But to the best of our knowledge, no one has actually studied these devices and how they affect human cells at the molecular and cellular levels until now,” Alexandrov said.

They found that the use of these UV emitting devices for just one 20-minute session led to between 20 and 30 per cent cell death, while three consecutive 20-minute exposures caused between 65 and 70 per cent of the exposed cells to die.

Exposure to the UV light also caused mitochondrial and DNA damage in the remaining cells and resulted in mutations with patterns that can be observed in skin cancer in humans.

"We saw multiple things: first, we saw that DNA gets damaged," said Alexandrov. "We also saw that some of the DNA damage does not get repaired over time, and it does lead to mutations after every exposure with a UV-nail polish dryer," he added.

The researchers also found that exposure may cause mitochondrial dysfunction, which may also result in additional mutations.

"We looked at patients with skin cancers, and we see the exact same patterns of mutations in these patients that were seen in the irradiated cells,” Alexandrov said.

The researchers caution that, while the results show the harmful effects of the repeated use of these devices on human cells, a long-term epidemiological study would be required before stating conclusively that using these machines leads to an increased risk of skin cancers.

However, the results of the study were clear: the chronic use of these nail polish drying machines is damaging to human cells.

"Our experimental results and the prior evidence strongly suggest that radiation emitted by UV-nail polish dryers may cause cancers of the hand and that UV-nail polish dryers, similar to tanning beds, may increase the risk of early-onset skin cancer,” the researchers said.

“Nevertheless, future large-scale epidemiological studies are warranted to accurately quantify the risk for skin cancer of the hand in people regularly using UV-nail polish dryers. It is likely that such studies will take at least a decade to complete and to subsequently inform the general public," they added.