The Gulf state said it would spend 24 billion dirhams ($6.53 billion) to get citizens into 75,000 private sector jobs over five years 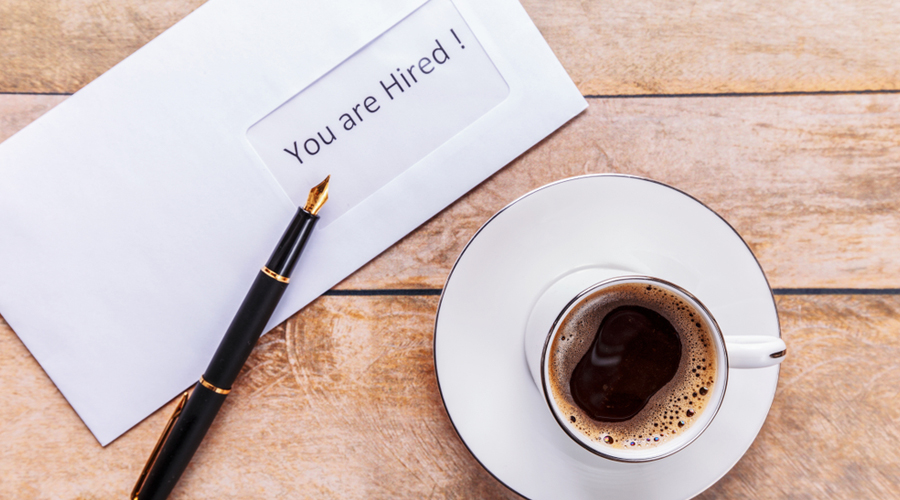 Private sector companies in the UAE will have to fill 10 per cent of their positions with Emirati nationals within five years, the UAE said on Sunday, announcing its latest tranche of economic reforms.

As part of measures to boost the private sector as it diversifies its economy away from hydrocarbon revenues, the Gulf state said it would spend 24 billion dirhams ($6.53 billion) to get citizens into 75,000 private sector jobs over five years.

Incentives will include salary top-ups, training grants, pension subsidies and child allowances for Emiratis working in the private sector.

Oil-rich Gulf countries like the UAE have traditionally relied on expatriates for skilled and cheap labour, while citizens largely worked in government jobs. But since the 2014-15 oil price shock, they have encouraged their citizens to work in the private sector rather than be on the state’s payroll.

The target for 10 per cent of private sector workers to be Emiratis will start with a 2 per cent target in the first year.

The government also said it wanted 10,000 Emiratis to be healthcare workers in five years. The UAE has historically sourced most of its healthcare staff from countries such as the Philippines and India.

Other provisions included granting Emiratis in government jobs a leave of absence and 50 per cent of their salary for 6-12 months to start their own businesses.

The initiatives are part of 50 new economic projects the UAE is announcing this month to boost competitiveness.

The regional business and tourism hub has launched measures over the past year to attract investment and foreign expatriates to help the economy recover from the pandemic.

Some of these included liberalising laws on cohabitation before marriage, alcohol and personal status laws.

The changes come amid a growing economic rivalry with Saudi Arabia to be the region’s top trade and business hub.

Last week, the UAE said it wanted to attract $150 billion in foreign direct investment over nine years and it introduced more flexible visa categories to attract residents and skilled workers.

“It has always been a difficult act to balance creating incentives for expats to relocate to the UAE and stay for a long time while creating gainful employment for the citizen population,” said Hasnain Malik, head of equity strategy at Tellimer.

“Anything that raises the all-in, operating cost of foreign companies reduces the competitiveness of the UAE as a location,” he said, commenting on the new private sector measures.

A UAE trade delegation is in the US this week to deepen the trade partnership, state news agency WAM said.