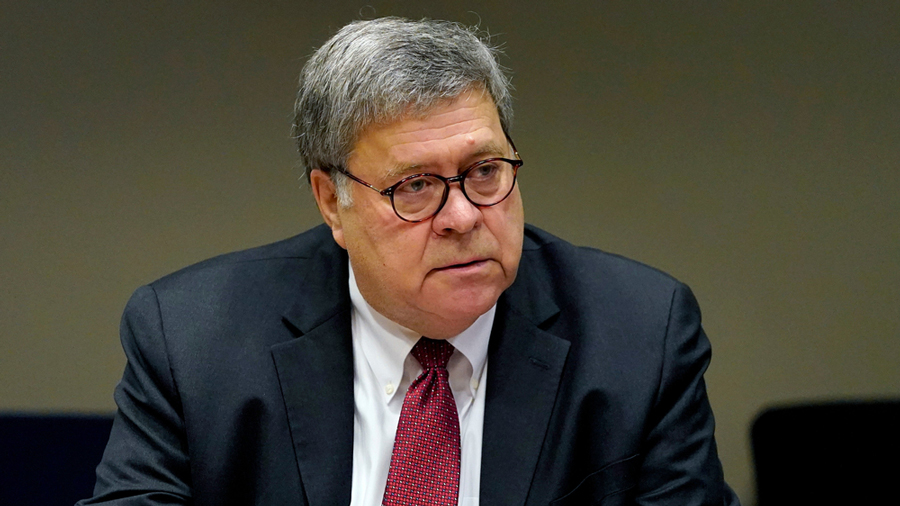 President Trump said on Monday that attorney-general William P. Barr would depart next week, ending a tenure marked by  Barr’s willingness to advance the President’s political agenda and by criticism that he eroded the post-Watergate independence of the justice department.

Barr had in recent weeks fallen out of favour with the President after admitting that the department had found no widespread voter fraud.

Tensions between them escalated this past weekend when Trump accused his attorney-general of disloyalty for not publicly disclosing the department’s investigation into President-elect Joseph R. Biden Jr’s son Hunter Biden during the campaign.

Trump sought to play down their differences on Monday, saying in a tweet announcing Barr’s departure that “our relationship has been a very good one, he has done an outstanding job!” The decision to quit was Barr’s, not the President’s, a person familiar with the matter said, and the White House counsel, Pat A. Cipollone, helped to facilitate his exit on cordial terms with Trump.

Barr reciprocated the praise in a letter devoted to commending Trump’s term.