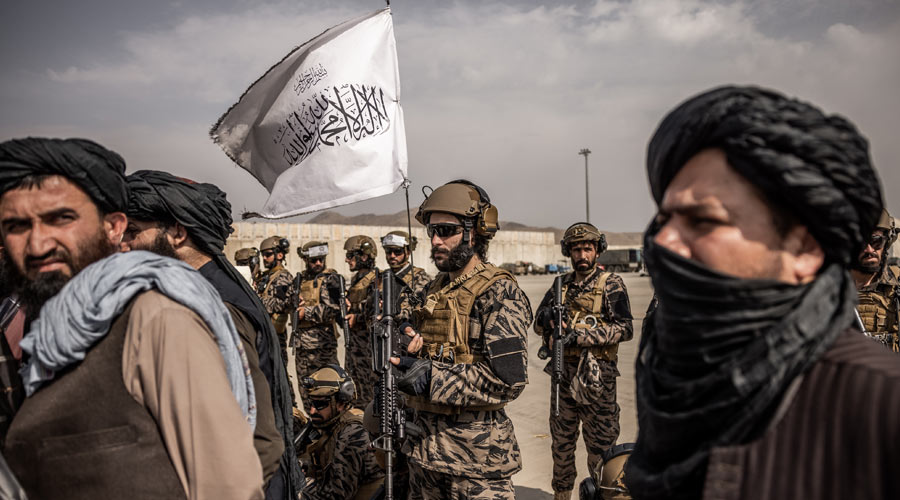 Puneet Singh Chandhok, head of the Indian World Forum, who has played a role in facilitating the evacuation of members of Afghanistan’s Hindu and Sikh minorities, tweeted that armed men entered the gurdwara and “vandalised” it.

Alarming reports from #Kabul.Unidentified armed forces entered Gurdwara Karte Parwan.They not only abused the sanctity of the holy place but also vandalised it.Requesting intervention of @narendramodi ji @MEAIndia for safety & well being of our #Hindu #Sikh brethren living there

A member of the Afghan Sikh minority, Sardar Govind Singh, said in a video posted on social media that the armed men damaged most of the CCTV cameras at the gurdwara and broke open several locked doors.

Several posts on social media said the armed men who entered the gurdwara were believed to be Taliban members.