Rohingya in 180-day trip to Indonesia

297 refugees, among them 181 women and 14 children, on a wooden boat were spotted by local fishermen before landing at Ujung Blang Beach just after midnight 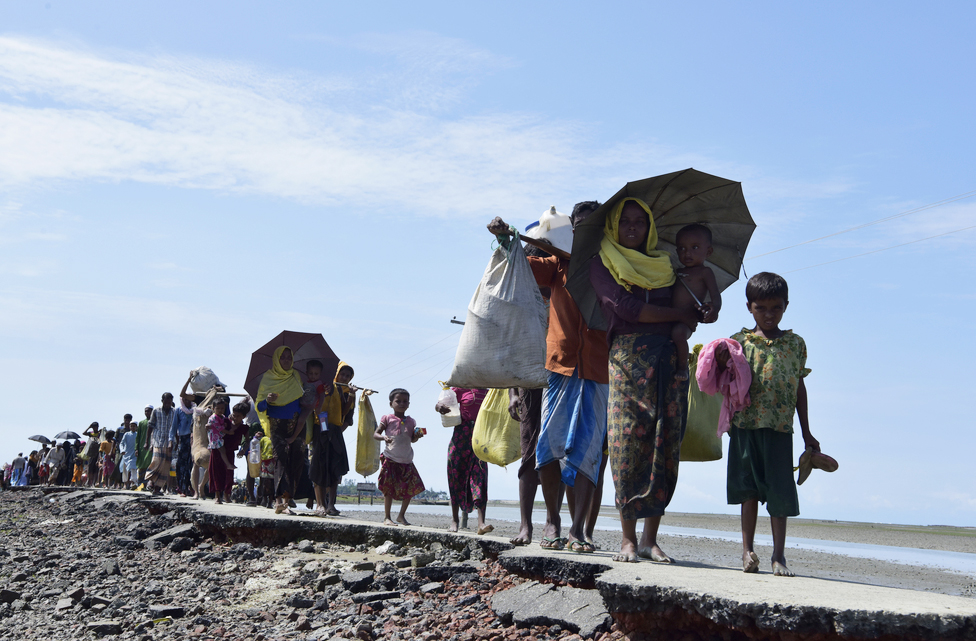 Almost 300 Rohingya refugees believed to have been at sea for six months landed in Indonesia’s Aceh province early on Monday, Indonesian authorities said.

Acehnese police said a wooden boat carrying the Rohingya was spotted by local fishermen several kilometres off the coast of Lhokseumawe, before landing at Ujung Blang Beach just after midnight

“There are 297 Rohingya according to the latest data, among them 181 women and 14 children,” Iptu Irwansya, a local police chief, told reporters. Junaidi Yahya, head of the Red Cross in Lhokseumawe, said the group was currently being held in a temporary location.

“We hope they can be moved to the evacuation centre today, but their health, especially related to Covid-19, is our main concern,” said Yahya.