A phone call recording mentions 'your boss', which American intelligence officials believe refers to the prince 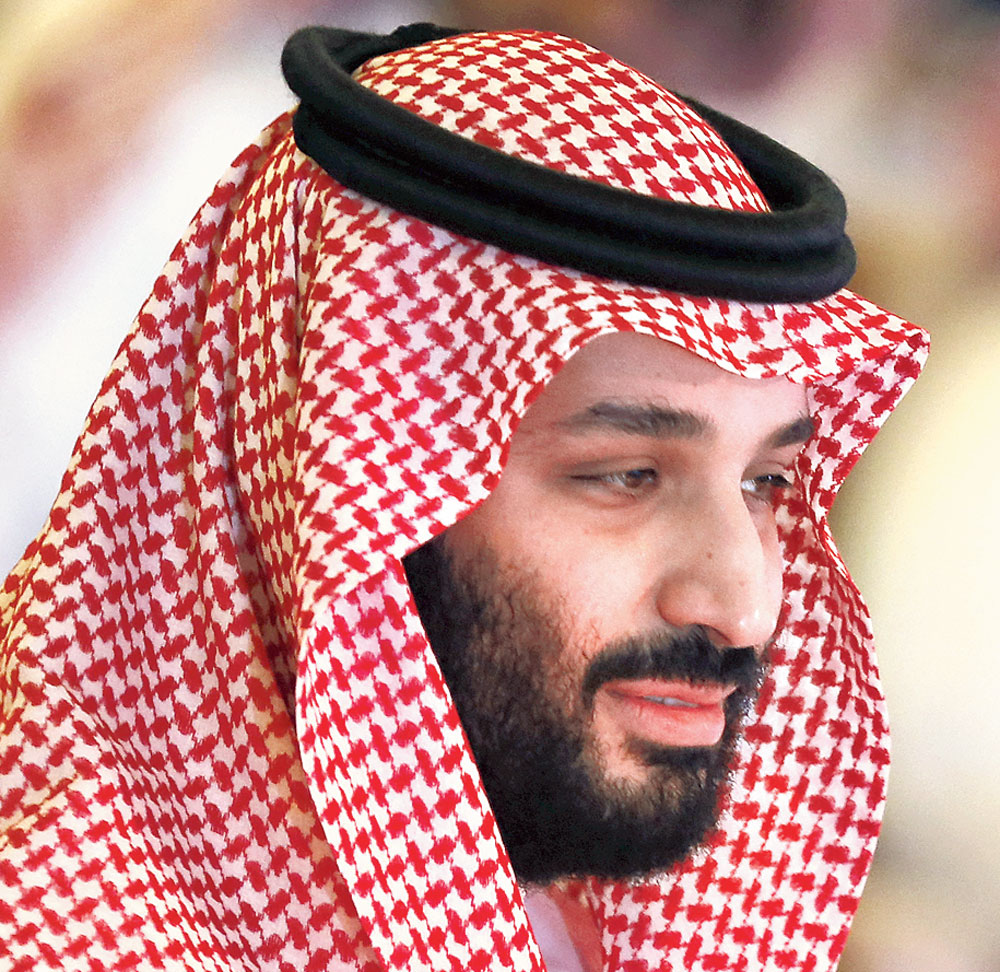 Shortly after the journalist Jamal Khashoggi was assassinated last month, a member of the kill team instructed a superior over the phone to “tell your boss,” believed to be Crown Prince Mohammed bin Salman of Saudi Arabia, that the operatives had carried out their mission, according to three people familiar with a recording of Khashoggi’s killing collected by Turkish intelligence.

The recording, shared last month with the CIA director, Gina Haspel, is seen by intelligence officials as some of the strongest evidence linking Prince Mohammed to the killing of Khashoggi, a Virginia resident and Washington Post columnist whose death prompted an international outcry.

While the prince was not mentioned by name, American intelligence officials believe “your boss” was a reference to Prince Mohammed. Maher Abdulaziz Mutreb, one of 15 Saudis dispatched to Istanbul to confront Khashoggi at the Saudi Consulate there, made the phone call and spoke in Arabic, the people said.

Turkish intelligence officers have told American officials they believe that Mutreb, a security officer who frequently travelled with Prince Mohammed, was speaking to one of the prince’s aides. While translations of the Arabic may differ, the people briefed on the call said Mutreb also said to the aide words to the effect of “the deed was done”.

“A phone call like that is about as close to a smoking gun as you are going to get,” said Bruce O. Riedel, a former CIA officer now at the Brookings Institution. “It is pretty incriminating evidence.”

Turkish officials have said that the audio does not conclusively implicate Prince Mohammed, and American intelligence and other government officials have cautioned that however compelling the recording may be, it is still not irrefutable evidence of his involvement in the death of Khashoggi.

Even if Mutreb believed the killing was ordered by the crown prince, for example, he may have had an inaccurate understanding of the origins of the order.

Prince Mohammed is not specifically named on the recording, and intelligence officials do not have ironclad certainty that Mutreb was referring to him.

In a statement on Monday, Saudi officials denied that the crown prince “had any knowledge whatsoever” of Khashoggi’s killing.

Referring to Mutreb’s instructions to “tell your boss”, the Saudi statement said that Turkey had “allowed our intelligence services to hear recordings, and at no moment was there any reference to the mentioned phrase in the such recordings”.

The Turks may possess multiple recordings, including surveillance of telephone calls, and the Turkish authorities may have shared the audio only selectively.

The call was part of a recording that Turkish officials played for Haspel during her visit in October to Ankara, Turkey’s capital, but they did not allow her to bring it back to the US.

On Saturday, President Recep Tayyip Erdogan of Turkey announced that his government had shared the audio with Saudi Arabia, the US and other western allies.