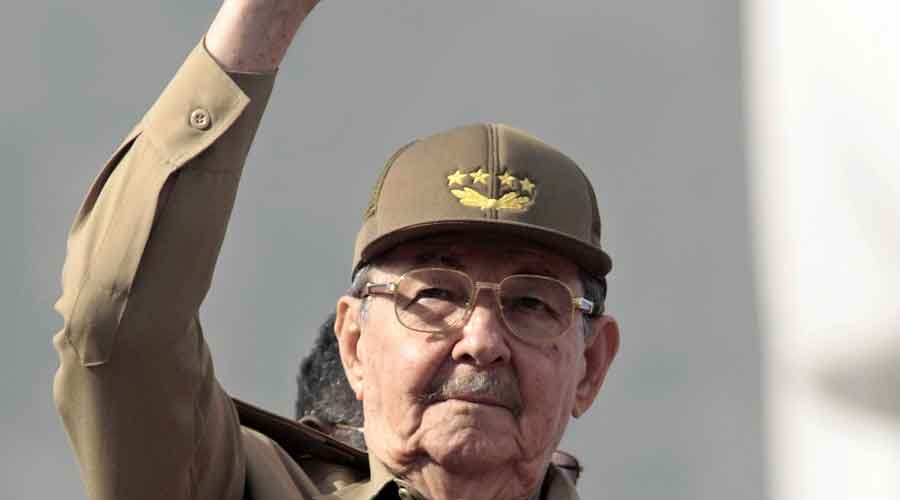 Raul Castro announced on Friday that he was handing over leadership of Cuba’s ruling Communist Party to a younger generation “full of passion and anti-imperialist spirit”, leaving the island nation without a Castro in a top leadership role for the first time in over 60 years.

Castro, who turns 90 in June, reiterated his long-anticipated intention to step down in a speech kicking off the Communist Party congress on Friday. He is expected to formally step down and announce his replacement before the conference ends.

After serving two terms as Cuba’s President, Castro stepped down from that office in 2018, replaced by his handpicked successor, Miguel Díaz-Canel Bermúdez.

Cuba’s leadership will likely announce further reforms during the party congress, allowing for more free-market activity and reorienting the country’s economy further away from the austere, state-run model put in place after the revolution that brought Castro and his brother, Fidel, to power in 1959.