Queen irritated with futile talk by leaders on climate change 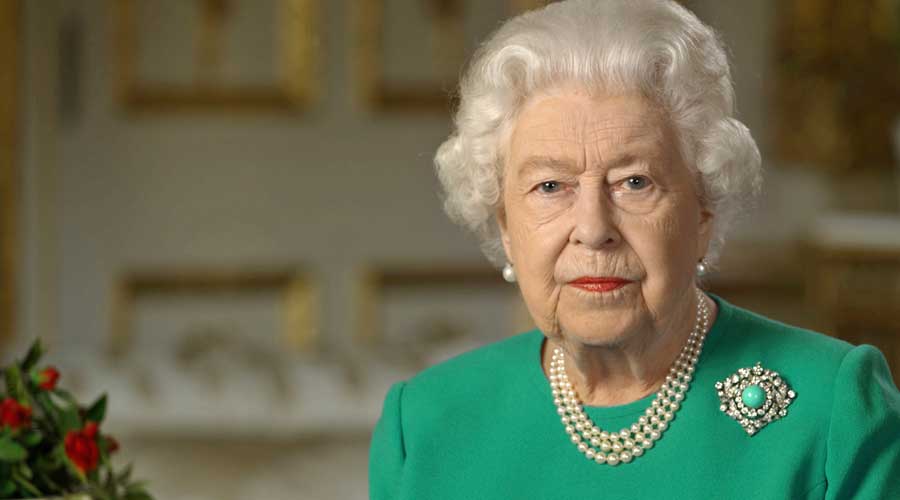 Britain’s Queen Elizabeth said she was irritated by world leaders who talk about climate change but do nothing to address global warming, and added it was still unclear who would turn up at the COP26 climate summit in Glasgow.

Western leaders have warned that the world must change to slow climate change, but many environmental activists say leaders talk too much and do too little.

“Extraordinary isn’t it. I’ve been hearing all about COP,” she said. “Still don’t know who is coming. We only know about people who are not coming... It’s irritating when they talk, but they don’t do.”