The joint investigation team did not present any facts, it just collected information, observes Justice Kayani 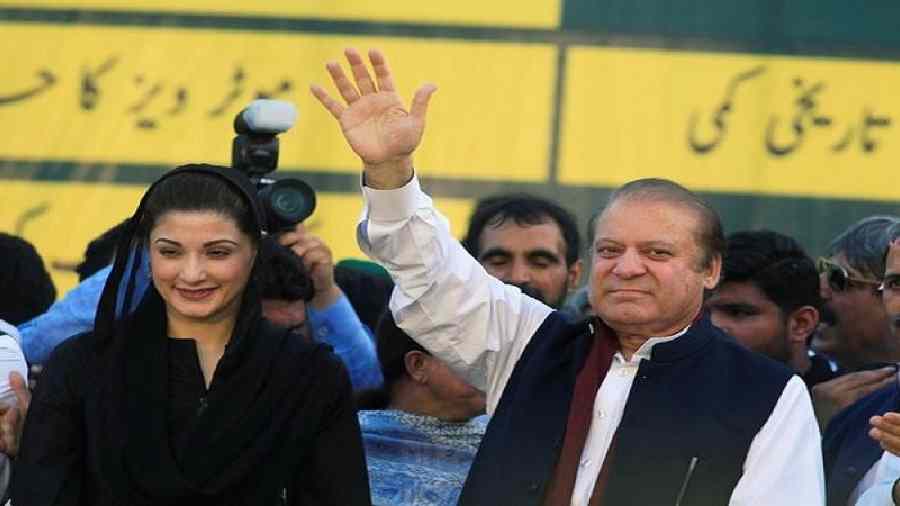 In a big legal victory for the ruling Pakistan Muslim League-Nawaz (PML-N) party, its vice president Maryam Nawaz was on Thursday acquitted by a high court in a corruption case.

The Islamabad High Court (IHC) accepted her appeal and that of her husband Muhammad Safdar who had challenged their convictions by an anti-corruption court in the Avenfield property case in July 2018.

A two-judge bench comprising Justice Aamer Farooq and Justice Mohsin Akhtar Kayani hearing their appeals said the opinion of the investigating officer could not be considered as evidence.

"The joint investigation team did not present any facts, it just collected information," Justice Kayani observed.

At the conclusion of the case, the bench held that the National Accountability Bureau (NAB), the prosecutor in the case, failed to establish the charges of corruption.

Thursday's verdict has paved the way for Maryam to be eligible to contest elections.

Lawyer Mirza Moiz Baig said: "A person who has been convicted of a crime involving corruption or moral turpitude is disqualified from contesting elections unless a period of five years has lapsed since their release."

"Maryam Nawaz, unlike her father, was never declared to fall short of the requirements enshrined under Article 62(1)(f). To the contrary, the only bar to her contesting elections was her conviction in the Avenfield -- properties in London -- reference. With the conviction being overturned by the Islamabad High Court, Maryam Nawaz's candidature for an election to the Parliament will no longer trigger Article 63(1)(g)," he added.

Maryam in a brief chat with the media outside the court said they had been "vindicated".

As she talked to the media, she also spoke to her father Nawaz Sharif in London and also received another call from her uncle Prime Minister Shehbaz Sharif, who congratulated her on her acquittal.

The Prime Minister later in his reaction to the verdict said the "edifice of lies, slander and character assassination" had come crumbling down.

"Maryam's acquittal in the Avenfield reference is a slap in the face of the so-called accountability system that was employed to target the Sharif family. My congratulations to Maryam beti (daughter) and Safdar," he tweeted.

They had filed appeals against their conviction before the IHC in the second week of August 2018 and the court had on September 18 the same year suspended their sentences and released them on bail.

The elder Sharif's appeal is still pending as has been living in London and failed to appear before the court despite being given several opportunities.

Overturning the conviction of his daughter, however, opens a window for him to come back and get his bail processed with the hope to get relief.