The Shaheen-1 missile is capable of delivering all types of warheads up to range of 650 kilometres, the Inter-Services Public Relations tweeted. 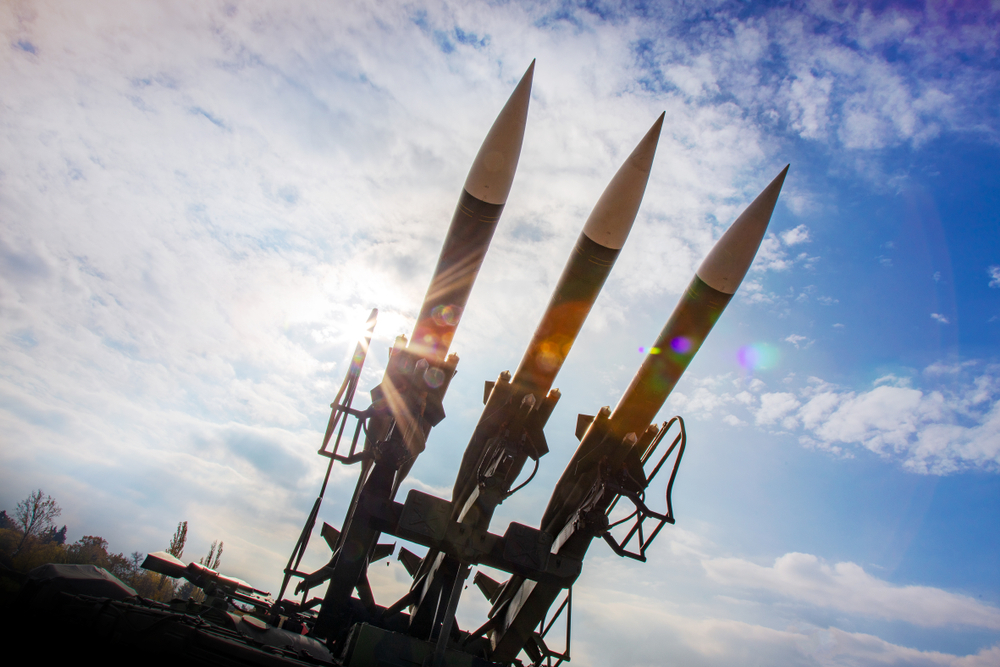 Pakistan on Monday successfully test-fired a nuclear-capable surface-to-surface ballistic missile which can strike targets up to 650 kilometres, bringing many Indian cities under its range.

The test-firing of the Shaheen-I missile by the Pakistani military took place amidst tension between Indian and Pakistan over New Delhi revoking Jammu and Kashmir's special status.

According to a press release issued by the media wing of the Pakistani military, the launch of Shaheen-I missile was held as part of a training exercise 'aimed at testing the operational readiness of Army Strategic Forces Command'.

The Shaheen-1 missile is capable of delivering all types of warheads up to range of 650 kilometres, the Inter-Services Public Relations (ISPR) tweeted.

Pakistan successfully test-fired nuclear-capable surface-to-surface ballistic missile 'Ghaznavi' with a range of up to 290 kms on August 29, days after India revoked Jammu and Kashmir's special status on August 5.

The Indian Air Force carried out the successful firing of BrahMos surface-to-surface missiles from a mobile platform in October to check the IAF's capability to hit targets with 'pin-point' accuracy at targets close to 300 kilometres.

The 'Agni-II' missile has a strike range of 2,000 kms and is an intermediate range ballistic missile. It has already been inducted into the armed forces.

India and Pakistan have been at odds after New Delhi abrogated the provisions of Article 370 of the Constitution to revoke Jammu and Kashmir's special status and bifurcated it into two union territories.

India has categorically told the international community that the scrapping of Article 370 was an internal matter. It has also advised Pakistan to accept the reality and stop all anti-India propaganda.