Pakistan lifts its ban on sugar and cotton imports from India

According to the country's finance minister, Hammad Azhar, both moves were dictated by domestic requirements 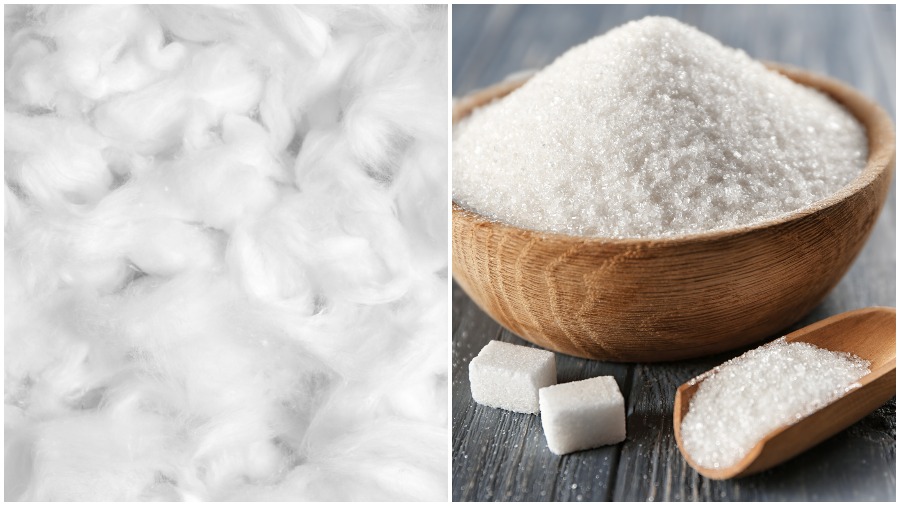 Ban on import of cotton and sugar has been lifted to check rise in price in Pakistan
Shutterstock
Our Special Correspondent   |   New Delhi   |   Published 01.04.21, 01:54 AM

This decision by the federal cabinet comes 19 months after Pakistan unilaterally ended bilateral trade relations in protest against India’s August 5, 2019, decision to make constitutional and cartographic changes in Jammu & Kashmir.

Announcing the decision to allow sugar and cotton imports from India, Pakistan’s new finance minister, Hammad Azhar, said both moves were dictated by domestic requirements. Sugar in India is cheaper than the rest of the world from where Pakistan usually imports; so the government has decided to accept the recommendation of the Prime Minister’s Economic Coordination Committee to allow import of five lakh tonnes of sugar by private players.

In the case of cotton and yarn, Azhar said the commerce ministry proposal to allow imports from India till June-end has been accepted to help the small and medium enterprises as they are unable to import it from Egypt and other countries from where the bigger textile companies source a bulk of their raw material.

Azhar made no reference to the month-long thaw in bilateral relations after the armies of the two countries decided to recommit themselves to the 2003 ceasefire agreement along the Line of Control.

Also, he side-stepped a question on how imports were being allowed from India —even if only on a limited scale — when the rationale for suspending bilateral trade in 2019 remains unresolved. Instead, he said: “We have to look at what benefits our people.... We need to see what is good for Pakistan. If Pakistan stands to benefit from trade with a country and it helps to ease the burden on the poor, then there is no harm in doing that.’’

A former Pakistani diplomat has said Islamabad should offer a “formal apology” to the people of Bangladesh for the “genocide” committed by its military in 1971, according to media reports.