Myanmar Rohingya violence is genocide: US 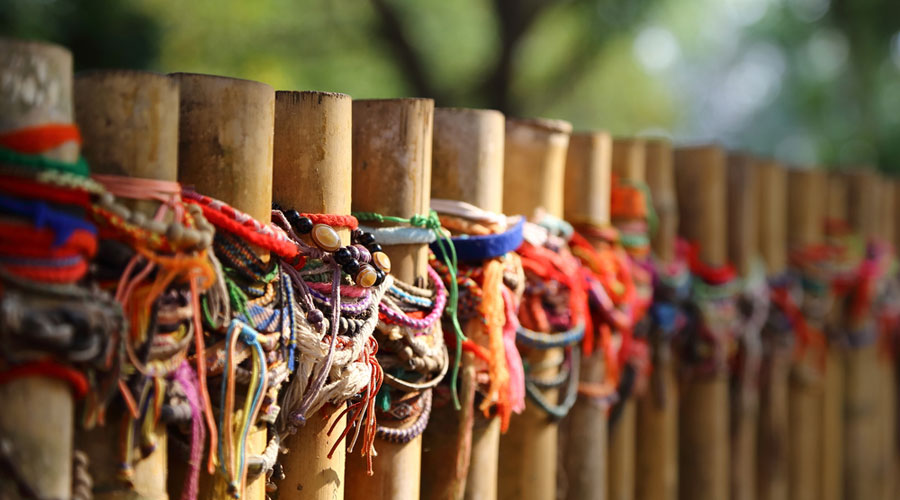 The US formally determined that Myanmar’s army committed genocide and crimes against humanity in its violence against the Rohingya minority, US secretary of state Antony Blinken said on Monday, warning that as long as a military junta was in power nobody in the country would be safe.

Announcing the decision, which was first reported by Reuters on Sunday, Blinken said the attacks against Rohingya were “widespread and systematic” and that evidence pointed to a clear intent to destroy the mainly Muslim minority.

The determination could bolster efforts to hold the Myanmar generals accountable and help prevent further atrocities, US officials believe. Activists welcomed the move.

In his speech at the US Holocaust Memorial Museum in Washington, the top American diplomat read out tragic and chilling accounts of victims, who had been shot in the head, raped and tortured.

Myanmar’s armed forces launched a military operation in 2017 that forced at least 730,000 Rohingya from their homes. In 2021, Myanmar’s military seized power in a coup.

“Since the coup, we have seen the Burmese military use many of the same tactics. Only now the military is targeting anyone in Burma it sees as opposing or undermining its repressive rule,” Blinken said.  “For those who did not realise it before the coup, the brutal violence unleashed by the military since 2021 has made clear that no one in Burma will be safe from atrocities so long as it is in power,” he added.