Number of injured people, cordons and road closures in place 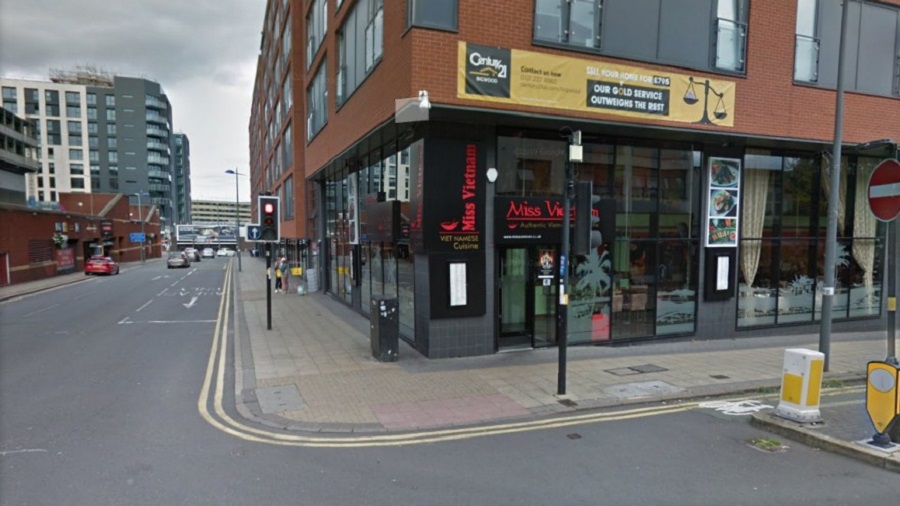 "A number of other stabbings" were reported in the area shortly after and "this has been declared a major incident", the statement by West Midlands Police added.
Twitter/@1NewsNZ
Our Bureau And Agencies   |   London   |   Published 06.09.20, 12:58 PM

British police declared a ‘major incident’ early on Sunday after multiple people were stabbed in the centre of England's Birmingham city, the NDTV said in a report.

"We can confirm that at approximately 12:30am today (Sunday 6 September) we were called to reports of a stabbing in Birmingham city centre", West Midlands Police said in a statement.

Police say they're attending two areas in Birmingham after there were earlier reports of possible stabbing/s - photos on social media show police cordons have been set up https://t.co/Po6uBW1bPq

"A number of other stabbings" were reported in the area shortly after and "this has been declared a major incident", the statement added.

"We are aware of a number of injured people, but at the moment we are not in a position to say how many or how serious.

Police have declared a major incident after a stabbing in Birmingham City Centre.

Cara works in the area and was at the scene.

Police said that all emergency services are working together at the scene, and making sure that those who are injured receive medical care.

Cordons are in place, and there are some road closures.

An earlier incident of stabbing injured five men on Saturday night in southeast London, at The Broadway in Bexley.

Police were called at 21:33hrs on Sat, 5 Sept to reports of a stabbing in The Broadway, #Bexleyheath. Five men were found injured. One has potentially life-threatening injuries. Five men have been arrested on suspicion of causing GBH. Witnesses please call 101 quoting 7681/05Sep.

One had suffered potentially life-threatening injuries, the Metropolitan Police said.

Five suspects were arrested on suspicion of causing grievous bodily harm, the force said, according to a report by the BBC.