Message from billionaires’ club: Tax us 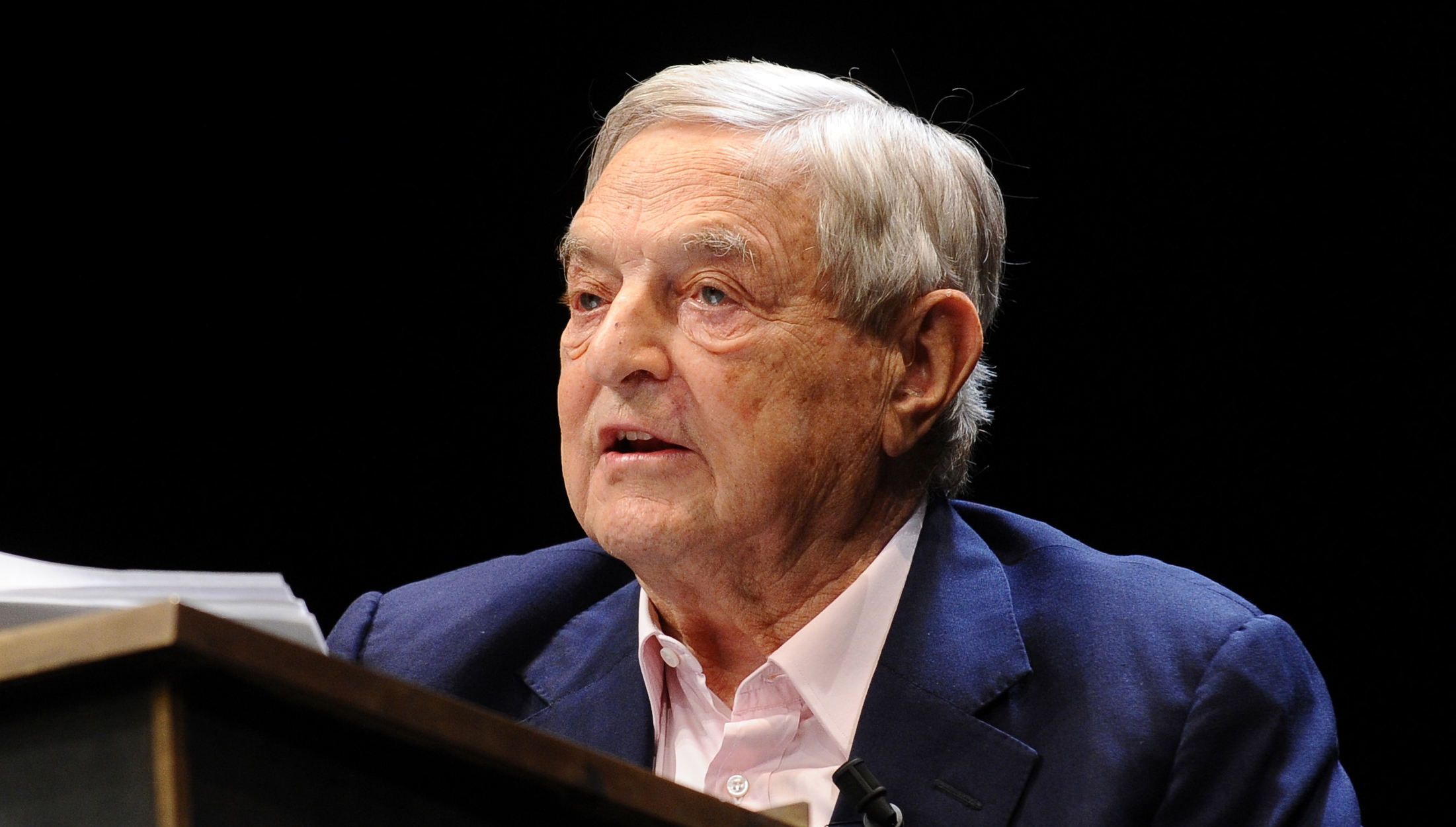 Enthusiasm for a wealth tax on the US’s thin sliver of multimillionaires and billionaires may be unsurprising — after all, most Americans wouldn’t have to pay it. But now the idea is attracting support from a handful of those who would.

A letter being published online calls for “a moderate wealth tax on the fortunes of the richest one-tenth of the richest 1 per cent of Americans — on us.”

The “us” includes self-made billionaires like the financier George Soros and Chris Hughes, a Facebook co-founder, as well as heirs to dynastic riches like the filmmaker Abigail Disney and Liesel Pritzker Simmons and Ian Simmons, co-founders of

“We thought it would be a good idea,” Simmons explained by phone as he waited out a traffic jam in the Boston area. “Liesel and I decided to reach out to some other folks to see if they thought it was a good idea, too.”

The letter came together in the last two weeks. Eighteen individuals, spread among 11 families, added their names. All are active in progressive research and political organisations, some of which are pointedly focused on the swelling gap between the richest Americans and everyone else.

A recent analysis of a Federal Reserve report found that over the last three decades, the wealthiest 1 per cent of Americans saw their net worth grow by $21 trillion, while the wealth of the bottom 50 per cent fell by $900 billion.

The letter is addressed to all presidential contenders, and refers specifically to a plan offered by Senator Elizabeth Warren of Massachusetts. Her proposal would create a wealth tax for households with $50 million or more in assets — including stocks, bonds, yachts, cars and art. She estimates such a tax would affect 75,000 families, and raise $2.75 trillion over 10 years.

A desire to curb the rising concentration of wealth has long been part of the Democrats’ core message, but a Republican tax bill in 2017 that delivered the biggest benefits to Americans with the highest incomes reinvigorated the debate.

In recent months, Democrats, including Representative Alexandria Ocasio-Cortez of New York and Senator Bernie Sanders of Vermont, have offered up ambitious tax proposals targeted at wealthy taxpayers. At the same time, they have questioned whether vast family fortunes conferring outsize economic and political power are inimical to democratic values.

Surveys undertaken in the wake of those proposals showed that roughly seven out of 10 Americans supported higher taxes on the wealthiest Americans.

The swirl of attention provided an opportunity to advance the conversation around inequality, social responsibility and taxes, Hughes said.

“One thing that we collectively want to see is further research and more activism on policy design,” he added. His husband, Sean Eldridge, a founder of the progressive advocacy group Stand Up America and a former congressional candidate, also signed the letter.

The letter unequivocally declares that a wealth tax “strengthens American freedom and democracy” and “is patriotic”.

It points out that economic researchers estimate that the richest 0.1 per cent of Americans will pay 3.2 per cent of their wealth in taxes this year compared with 7.2 per cent paid by the bottom 99 percent. “The next dollar of new tax revenue should come from the most financially fortunate, not from middle-income and lower-income Americans,” the letter declares.

Simmons said a wealth tax could help deal with problems like the “lack of child care, educational debt, the opioid crisis and the climate crisis”.

She is part of the Pritzker family, the founders of one of the country’s largest private companies, which included the Hyatt hotel chain. Another family member, Regan Pritzker, president of the San Francisco-based Libra Foundation, also signed.

Members of the billionaire club have previously argued that they should be taxed more. In 2011, Warren E. Buffett, the founder of Berkshire Hathaway, published an essay noting that his effective tax rate was “actually a lower percentage than was paid by any of the other 20 people in our office.” His comments prompted President Barack Obama and others to push for a “Buffett rule” mandating that millionaires pay at least 30 per cent of their income in taxes.

In 2014, Nick Hanauer, a Seattle-based entrepreneur, published a memo to “My Fellow Zillionaires” noting that “people like you and me are thriving beyond the dreams of any plutocrats in history, the rest of the country — the 99.99 percent — is lagging far behind.”

He added: “If we don’t do something to fix the glaring inequities in this economy, the pitchforks are going to come for us.”

Hanauer signed the letter published on Monday, as did Molly Munger, a lawyer whose father is Charlie Munger, vice-chairman of Berkshire Hathaway. She and her husband, Stephen English, were co-founders of the Advancement Project, a civil rights organisation. He also signed the letter.

Other names on the letter were Stephen M. Silberstein, co-founder of the software company Innovative Interfaces; the philanthropist and arts patron Agnes Gund and her daughter Catherine Gund, the founder and director of Aubin Pictures; Arnold S. Hiatt, chairman of the Stride Rite Charitable Foundation; Justin Rosenstein, a co-founder of Asana, which provides work-management tools; Robert S. Bowditch Jr., the founder of MB Associates, a real estate development firm, and his wife, Louise; and Mr. Soros’s son Alexander, deputy chair of the Open Society Foundations.

The final signatory was “Anonymous”.