Journalist gets awarded for exposing Muslim camps in Xinjiang province 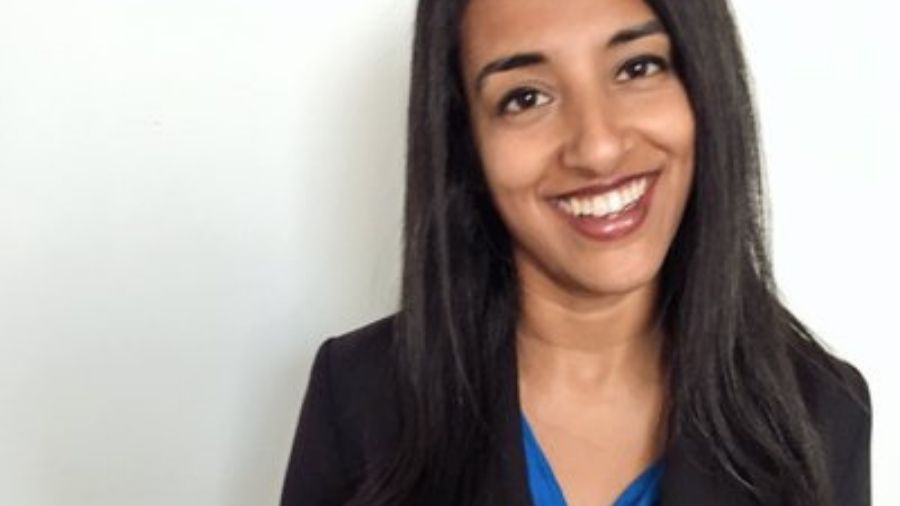 Megha Rajagopalan, an Indian-origin journalist, along with two contributors has won the Pulitzer Prize for innovative investigative reports that exposed a vast infrastructure of prisons and mass internment camps secretly built by China for detaining hundreds of thousands of Muslims in its restive Xinjiang region.

Rajagopalan from BuzzFeed News is among two Indian-origin journalists who won the US' top journalism award on Friday.

Tampa Bay Times' Neil Bedi won for local reporting. Bedi along with Kathleen McGrory has been awarded the prize for the series exposing a Sheriff's Office initiative that used computer modelling to identify people believed to be future crime suspects. About 1,000 people were monitored under the programme, including children.

Bedi is an investigative reporter for the Tampa Bay Times.

“What Kathleen and Neil unearthed in Pasco County has had a profound impact on the community,” said Mark Katches, Times executive editor. “This is what the best investigative journalism can do and why it is so essential.”

“In 2017, not long after China began to detain thousands of Muslims in Xinjiang, Rajagopalan was the first to visit an internment camp at a time when China denied that such places existed,” BuzzFeed News said.

In response, the government tried to silence her, revoking her visa and ejecting her from the country, BuzzFeed News wrote in its entry for the prize.

“It would go on to cut off access to the entire region for most Westerners and stymie journalists. The release of basic facts about detainees slowed to a trickle,” they said.

“Working from London, and refusing to be silenced, Rajagopalan partnered with two contributors, Alison Killing, a licensed architect who specialises in forensic analysis of architecture and satellite images of buildings, and Christo Buschek, a programmer who builds tools tailored for data journalists.

“The blazing Xinjiang stories shine desperately needed light on one of the worst human rights abuses of our time, said Mark Schoofs,” editor-in-chief of BuzzFeed News.

Minutes after she won, Rajagopalan told BuzzFeed News she wasn't even watching the ceremony live because she wasn't expecting to win. She only found out when Schoofs called to congratulate her on the victory.

“I'm in complete shock, I did not expect this,” Rajagopalan said over the phone from London.

She said she was deeply grateful to the teams of people who worked with her on this including her collaborators, Killing and Buschek, her editor Alex Campbell, BuzzFeed News' public relations team, and the organisations that funded their work, including the Pulitzer Center.

Rajagopalan also acknowledged the courage of the sources who spoke to them despite the risk and threat of retaliation against them and their families.

“I'm so grateful they stood up and were willing to talk to us. It takes so much unbelievable courage to do that,” she said.

The three of them set out to analyse thousands of satellite images of the Xinjiang region, an area bigger than Alaska, to try to answer a simple question: Where were Chinese officials detaining as many as 1 million Uyghurs, Kazakhs, and other Muslim minorities?

For months, the trio compared censored Chinese images with uncensored mapping software. They began with an enormous dataset of 50,000 locations.

"Buschek built a custom tool to sort through those images. Then, the team had to go through thousands of images one by one, verifying many of the sites against other available evidence," BuzzFeed News wrote in its prize entry.

They ultimately identified more than 260 structures that appeared to be fortified detention camps. Some of the sites were capable of holding more than 10,000 people and many contained factories where prisoners were forced into labour.

Barred from China, Rajagopalan instead travelled to its neighbour Kazakhstan, where many Chinese Muslims have sought refuge.

There, Rajagopalan located more than two dozen people who had been prisoners in the Xinjiang camps, winning their trust and convincing them to share their nightmarish accounts with the world.

Pulitzer prizes are awarded yearly in twenty-one categories. In twenty of the categories, each winner receives a certificate and a USD 15,000 cash award. The winner in the public service category is awarded a gold medal.