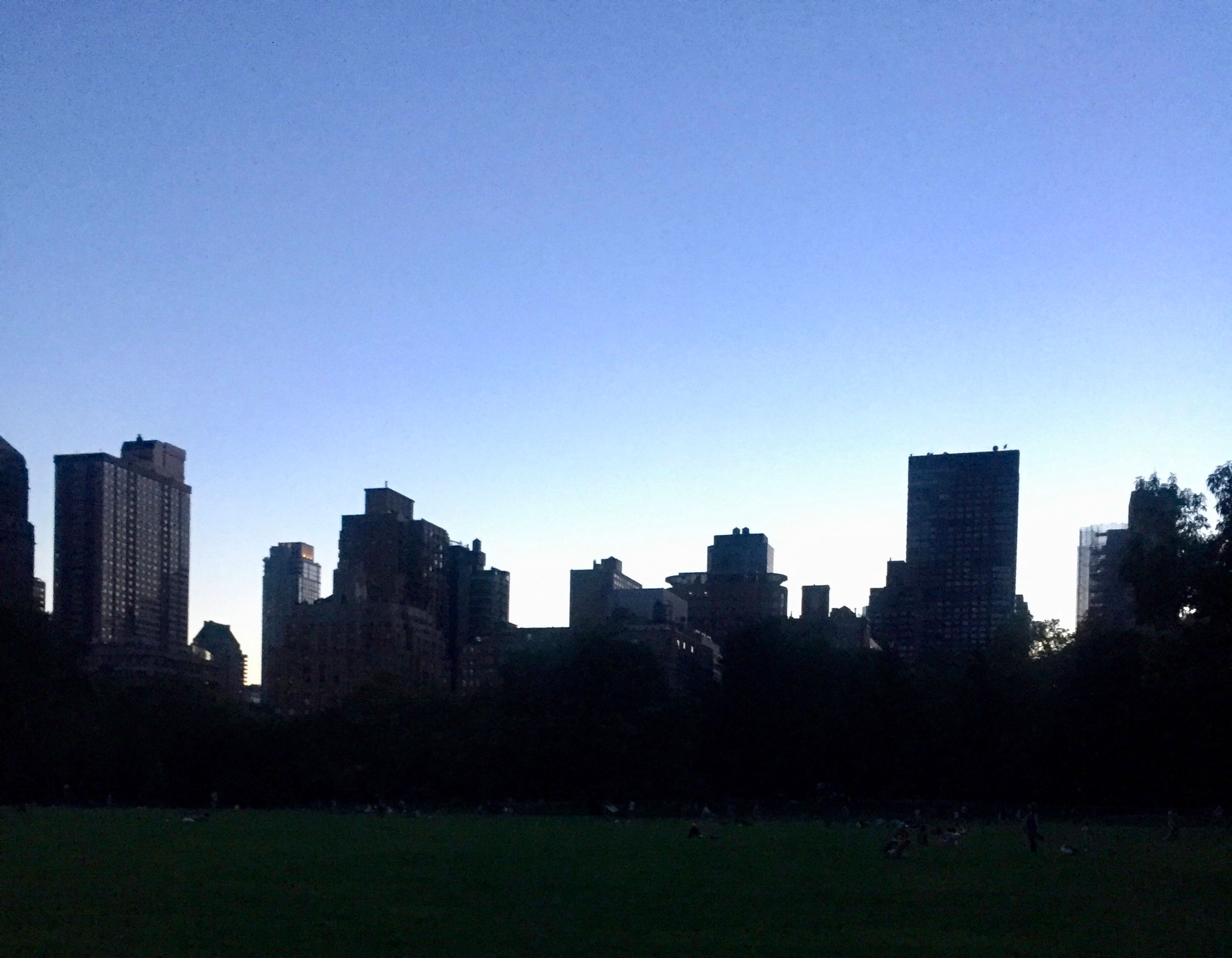 A power failure plunged a stretch of the West Side of Manhattan into darkness on Saturday night, trapping people in subway cars and elevators for a time, leaving drivers to fend for themselves at intersections with no traffic signals and eerily dimming the lights in a swath of Times Square.

Stores emptied out, and Broadway shows did not go on: Most theatres cancelled their performances. In restaurants and bars, people drank by the glow of their smartphones.

But the lights — and, on a warm Saturday night in midsummer, the air conditioning and fans that keep people cool — began to return about 10pm. Power was fully restored by midnight, with cheers ringing out on the streets in response.

Con Edison said that the power failed at 6.47pm and that 73,000 customers were in the dark for at least three hours, mainly on the West Side. The blackout stretched from 72nd Street to the West 40s, and from Fifth Avenue to the Hudson River.

Con Edison said the failure apparently stemmed from a problem at a substation on West 49th Street, and affected six power sectors.

John McAvoy, Con Edison’s chairman and chief executive, suggested it was a mechanical failure but emphasised that the utility would not know the cause until an investigation was completed.

Governor Andrew Cuomo was more specific, saying the failure started with an explosion and fire at a substation that caused other substations to “lose power and malfunction”.

“Once we get past the emergency, then I want to know what the heck happened,” Cuomo told WABC-TV, “because this is not the first time we have had a substation issue.”

Mayor Bill de Blasio, who was in Iowa campaigning for his presidential bid, ruled out terrorism or criminal activity.

Con Edison customers “expect to have a system that contemplates, anticipates and prevents foreseeable occurrences,” he said.

The blackout happened on the same date that a large power failure in 1977 plunged the city into darkness. Now as then, Times Square — usually blindingly bright with tourists and crowds strolling to theatres — was dark, and traffic signals were out.

For several hours on Saturday night, the police asked drivers to avoid much of the West Side — the area between 42nd and 74th Streets, between Fifth and 12th Avenues.

At intersections, police officers and civilians worked together to direct traffic while fire trucks and ambulances screamed down side streets.

Two young women posed for a selfie in the middle of 46th Street before an officer rushed over and chastised them, saying, “Ladies, this is not the time.”

The Metropolitan Transportation Authority, which runs the subway, said the blackout affected the entire system, with limited service for a time on several lines.

May Martinez, 33, who lives in Inwood, said she got stuck on a train when the power went out.

“It was scary,” she said. “We were just wondering — are we going to sleep here?”

Martinez said the lights and air conditioning remained on, but the train stopped.

Eventually, she said, the train started, but the rest of its trip was erratic. It took 40 minutes to reach Columbus Circle, where she and the other passengers got off the train.

Most Broadway shows — including Moulin Rouge! The Musical, Hadestown, Harry Potter and the Cursed Child and Aladdin — cancelled their performances.

On the sidewalks outside the theatres, the casts staged impromptu outdoor shows. Performers from Waitress and Come From Away sang versions of songs from their shows, and actors from Hadestown improvised a blackout-themed rendition of one of its songs.

Carnegie Hall cancelled all performances on Saturday night. At Lincoln Centre, a performance from the Mark Morris Dance Group was cancelled, but outside, the Midsummer Night Swing band kept going.

Some took the blackout in stride.

Renee Chung, 35, of Brooklyn, was having dinner at a restaurant at 63rd Street and Broadway when the power went out.

“In New York, we’re used to things like this,” she said.

Chung said the restaurant was using an honour system for customers who did not have cash because its credit card machines were not working.

But then there was the challenge of getting home to Brooklyn.

“We’re just going to walk for a little bit and see what happens,” Chung said.

At the Jennifer Lopez birthday-themed extravaganza at Madison Square Garden, the power failure happened during the fourth song. The lights had been shining and the bass thumping and the opening notes of “Dinero”, Lopez’s hit Latin pop song, had sounded. A crew of dancers was onstage.

Suddenly, the lights went dark, and the speakers fell silent. The only sound was a live drum set, still playing as dancers continued their routine.

It soon became apparent that this was not part of the show.

Lopez appeared on the stage and seemed to be speaking. But with her microphone out, her message could not be heard.

After a while, a backup generator kicked in, and the lights came on. Minutes after that, a high-pitched chime sounded, and the audience was told to leave.

In the darkness outside, some fans were frustrated.

“I’ve waited my whole life to see Jennifer Lopez, and I didn’t get to see but five minutes of it,” said Jennifer Walker, 35, of Brentwood.