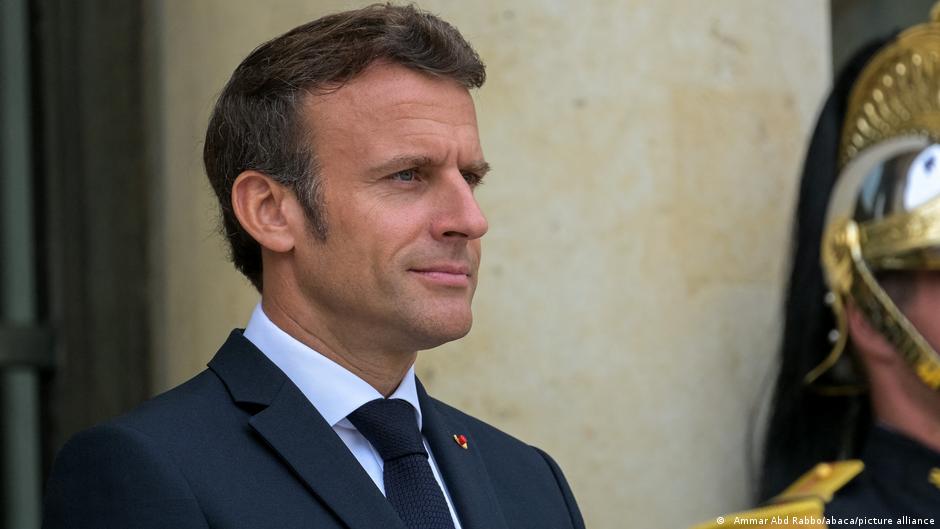 France's President Emmanuel Macron has "expressed his disappointment" at the lack of progress after the suspension of talks between Iran and world powers in Vienna.

French President Emmanuel Macron on Saturday told his Iranian counterpart Ebrahim Raisi over the phone that reviving the 2015 nuclear deal was "still possible," according to a statement from the Elysee Palace.

The deal needs to be revived "as soon as possible," Macron stressed.

France's president "expressed his disappointment" at the lack of progress after the suspension of talks in Vienna. He said that Iran needed to return to the accord and implement its nuclear commitments, the Elysee statement said.

What is the state of the nuclear talks?

Negotiations between Iran and world powers have stalled since March.

The 2015 deal aimed to prevent Iran from developing a nuclear bomb in exchange for the lifting of international sanctions.

Former US President Donald Trump unilaterally withdrew the United States from the accord in 2018 and reimposed sanctions on Tehran. Iran then began to roll back on its commitments under the deal.

Indirect talks between the US and Iran were held in Qatar in June. But discussions were interrupted two days into the talks without any breakthrough.

Earlier this month, the US and Israel signed an agreement pledging to prevent Iran from acquiring nuclear weapons.

Last week, an Iranian official said Tehran had the capacity to develop a nuclear bomb but no plan to make one. Iran's Foreign Ministry said there was "no change" to the country's nuclear policy.

One of the detained French citizens is Benjamin Briere, sentenced to more than eight years in jail after a court found him guilty of espionage.

The two other detainees are trade unionists held since May 11. They are accused of threatening Iranian security.