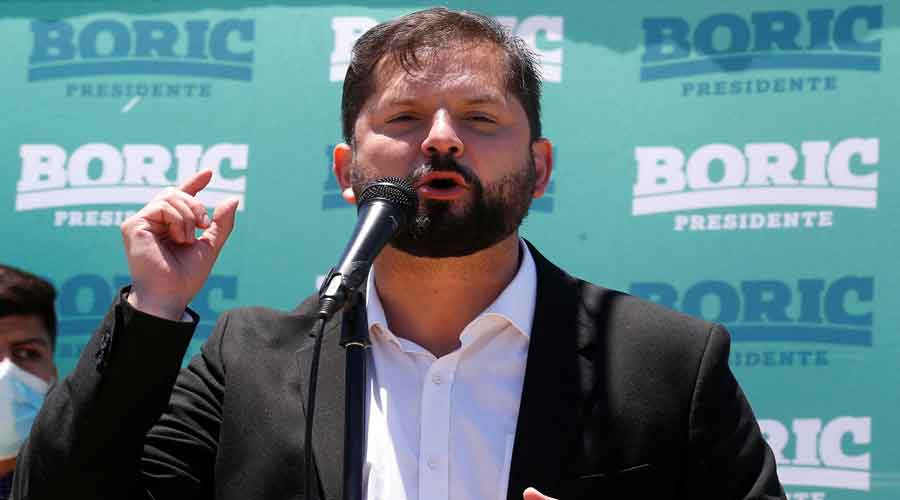 Chileans on Sunday elected Gabriel Boric as their next President, entrusting the young Leftist lawmaker with helping to shape the future of a nation that has been roiled by protests and is now drafting a new Constitution.

At 35, Boric will be the nation’s youngest leader and by far its most liberal since President Salvador Allende, who died by suicide during the 1973 military coup that ushered in a brutal 17-year dictatorship.

He will assume office at the final stage of a years-long initiative to draft a new Constitution, an effort that is likely to bring about profound legal and political changes on issues including gender equality, Indigenous rights and environmental protections.

Capitalising on widespread discontent with the political factions that have traded power in recent decades, Boric attracted voters by pledging to reduce inequality and promising to raise taxes on the rich to fund a substantial expansion of the social safety net. The President-elect defeated José Antonio Kast, a far-Right former lawmaker who sought to portray Boric as a radical communist who would destroy one of the region’s most solid economies.