Advertisement
Home / World / Jihadi Jack wants to return to UK, says he misses his mum and Dr Who

Jihadi Jack wants to return to UK, says he misses his mum and Dr Who

Jack Letts, captured by the Kurdish-led YPG, is in a prison in Syria 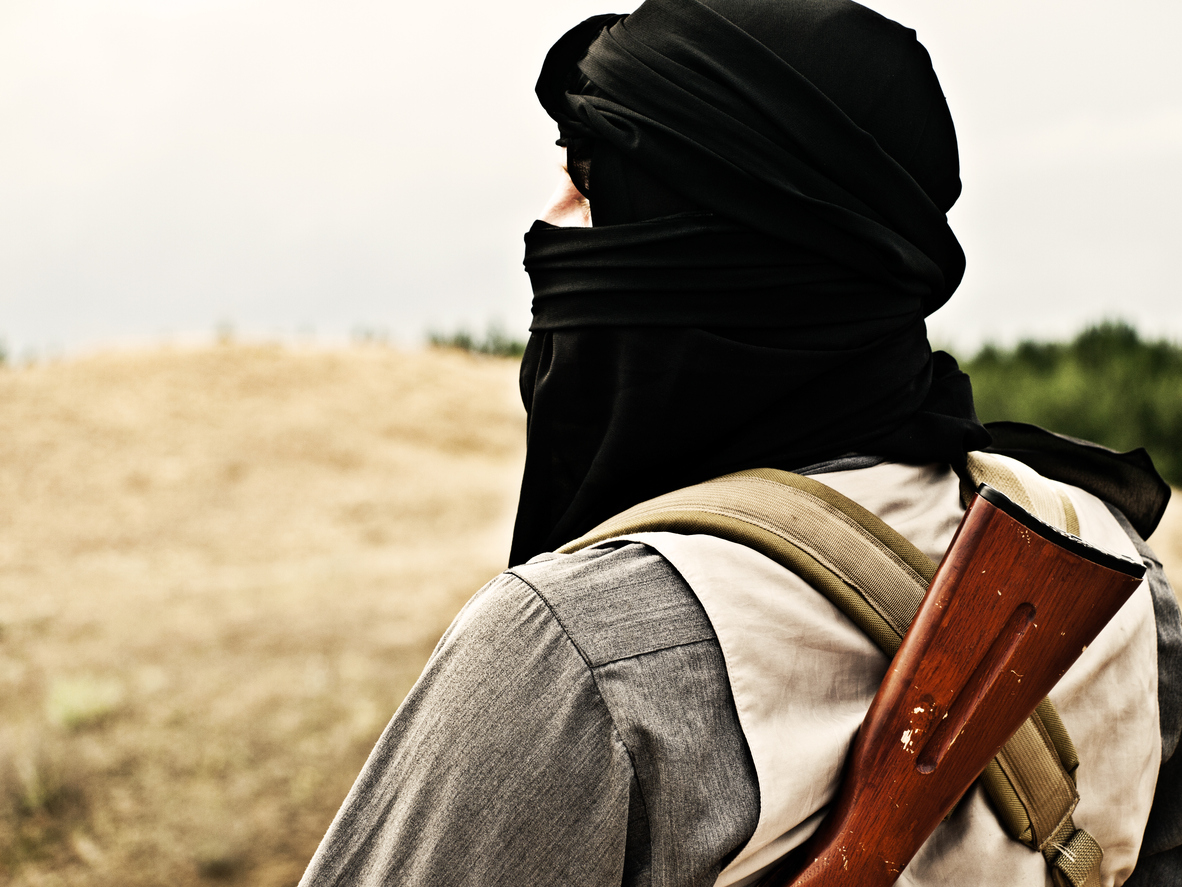 A British Muslim convert, named Jihadi Jack, is the latest member of the Islamic State to urge the UK government to allow him to return to the country, saying he is missing home and his mother.

Jack Letts had travelled to Syria in 2014 and was later captured by the Kurdish-led YPG the group fighting against Islamic State (ISIS) when he fled Raqqa, the de facto capital of the terror network.

The 23-year-old from the city of Oxford was interviewed by the UK's ITV News channel this week from a prison cell in Syria, where he is being held after being charged by the YPG with being a member of the ISIS.

'I feel British, I am British. If the UK accepted me, I would go back to the UK, it's my home. But I don't think that's going to happen,' said Letts, who holds dual nationality through his Canadian father.

Letts said he did not know if his Canadian passport would still be valid.

His parents, John Letts and Sarah Lane, face a trial in the UK over claims they funded terrorism by sending their son money. The couple denies the charge and insists their son went to Syria to help refugees.

Speaking from the jail where he has been held for the past two years, Letts said he was pleased when he first heard news of the Paris terror attacks in 2015 and blamed his reaction on his experiences of US-led coalition airstrikes in Raqqa.

Asked about the Bataclan attack, he said: 'At the time, I thought it was a good thing. At the time we had this idea, living in Raqqa, getting bombed every five minutes by coalition jets. I've seen children burnt alive. You have this idea of 'why shouldn't it happen to them?''

But Letts said he had since had a change of heart and felt sympathy for the innocent people killed as he 'realised that they had nothing to do with it'.

Letts said he had lived on 'the Oxford Street of Raqqa' and married an Iraqi woman, who had given birth to their son.

The UK Home Office has not commented on the interview, which comes just days after an interview with Shamima Begum a Bangladeshi-origin so-called jihadi bride who had fled London as a 15-year-old schoolgirl to join the ISIS in 2015.

Now, as a 19-year-old new mother in a Syrian refugee camp, she has made a plea to be allowed to return to the UK.

However, UK home secretary Sajid Javid revoked her British citizenship earlier this week, a move set to be legally challenged by her family.

'In recent days, the home secretary has clearly stated that his priority is the safety and security of Britain and the people who live here. In order to protect this country, he has the power to deprive someone of their British citizenship where it would not render them stateless,' a Home Office spokesperson said.

'We do not comment on individual cases, but any decisions to deprive individuals of their citizenship are based on all available evidence and not taken lightly,' the spokesperson said.