Sources said such 'politically motivated' actions by China, in nearly every listing case of a Pakan-based terrorist, undermine the entire sanctity of the working methods of the UNSC Sanctions Committee 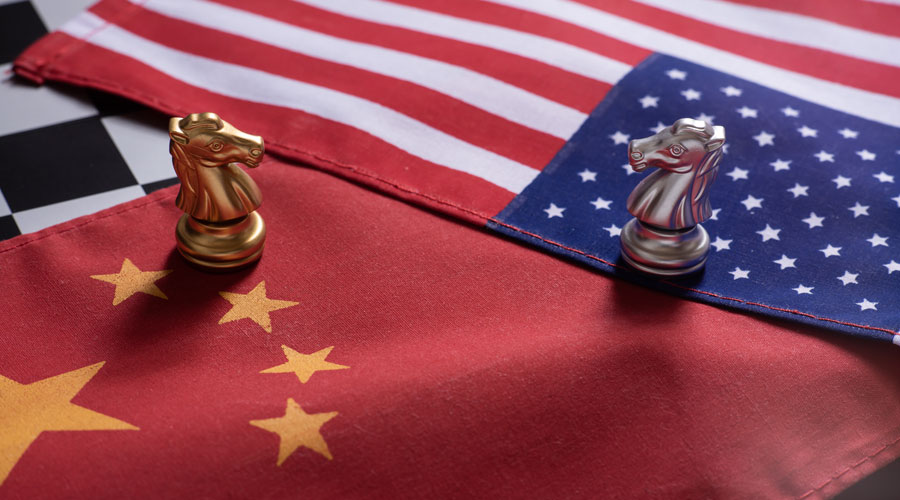 Abdul Rauf, the brother of JeM chief Masood Azhar, has been involved in planning and executing of numerous terror strikes on India including the hijacking of Indian Airlines aircraft IC814 in 1999, the attack on Parliament in 2001 and the targeting of the IAF base in Pathankot in 2016.

The sources said such "politically motivated" actions by China in nearly every listing case of Pakistan-based terrorists reflected undermining of the entire sanctity of the working methods of the UN Security Council's Sanctions Committee.

China on Wednesday put a technical hold on a joint proposal at the UN Security Council by India and the US to blacklist him. All other 14 member states of the top UN body supported the move.

The Chinese action came less than a month after Beijing blocked a similar joint proposal by India and the US to blacklist Pakistan-based deputy leader of Lashkar-e-Taiba Abdul Rehman Makki.

Makki too has been involved in raising funds, recruiting and radicalising youths to resort to violence and planning and executing attacks in India, including the Mumbai terror strikes.

The proposal to blacklist Abdul Rauf was moved by India and the US in the UN Security Council 1267 Sanctions Committee.

The sources said there has been "incontrovertible evidence" for both these listing proposals.

Both the terrorists have already been sanctioned by the US under its domestic legislation.

"It is unfortunate that the sanctions committee has been prevented from playing its role due to political considerations. China's actions expose its double speak and double standards when it comes to the international community's shared battle against terrorism," said a source.

In the past, China repeatedly blocked proposals to designate Maulana Masood Azhar as well.

After China blocked the proposal to designate Makki as an international terrorist, government sources had said that the action ran counter to Beijing's claim of combating terrorism.

Makki is the head of the political affairs of LeT and Jamat ud-Dawa (JuD), and served as head of LeT's foreign relations department.

The LeT has been involved in major attacks in India such as the 26/11 Mumbai terror attack, Red Fort Attack in 2000, Rampur CRPF Camp attack in January 2008, Khanpora (Baramulla) attack in 2018, Srinagar attack in June 2018 and Gurez/Bandipora attack in 2018.