Movie theatres have been closed in China since January 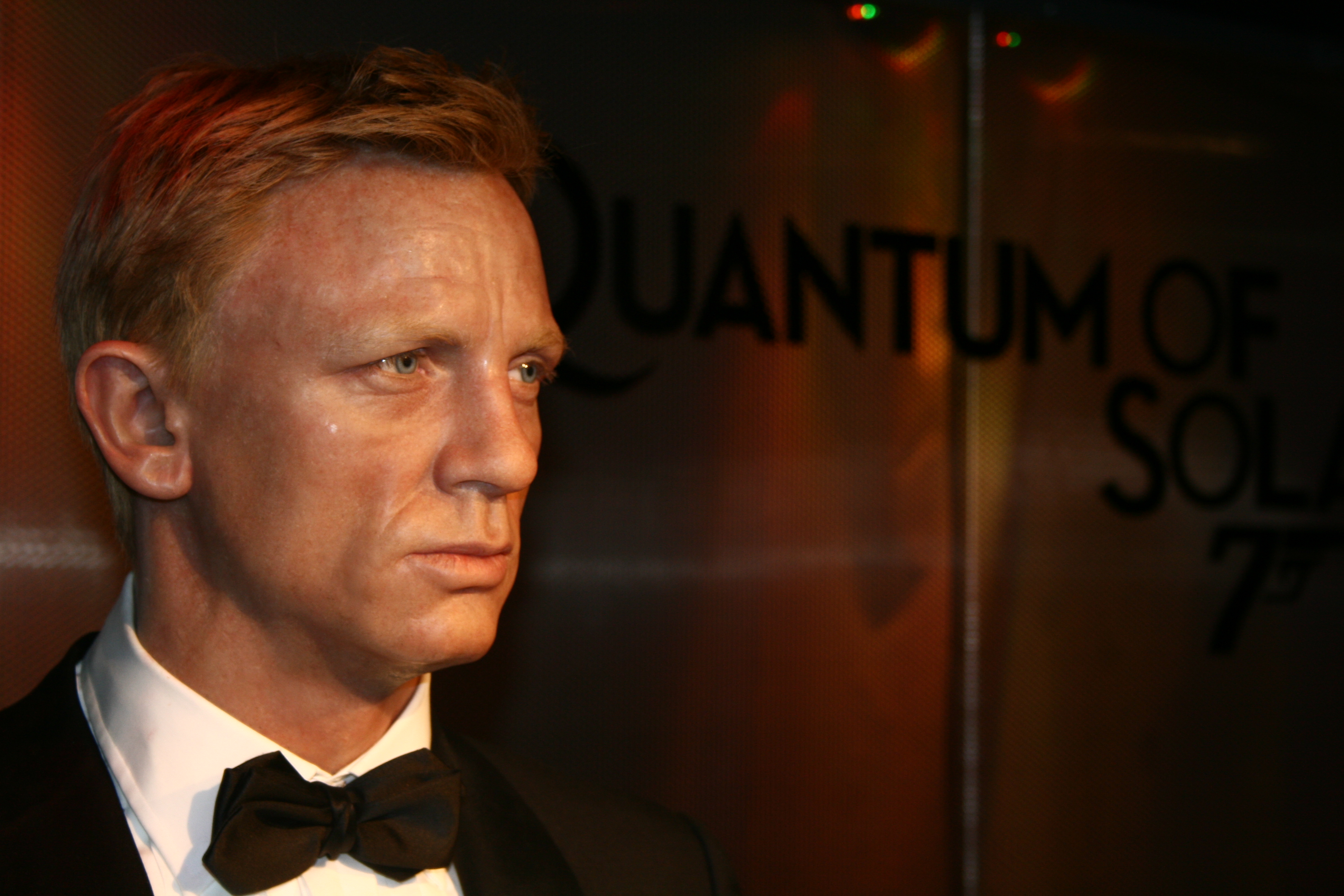 The global release of the new James Bond film No Time to Die was postponed on Wednesday by seven months amid the coronavirus disruption that has closed movie theaters in China and caused widespread headaches for other Hollywood productions.

The release of Daniel Craig’s last outing as agent 007, being distributed internationally by Universal Pictures, will be postponed from the start of April until November, producers said.

“After careful consideration and thorough evaluation of the global theatrical marketplace, the release of NO TIME TO DIE will be postponed until November 2020,” a posting on the official James Bond Twitter account said.

The posting made no specific reference to coronavirus but follows reports in entertainment trade media last week of the cancellation of plans for the film’s red carpet premiere in China, Hollywood’s biggest overseas market.

Movie theatres have been closed in China since January.