The crimes are related to his handling of the coronavirus pandemic, including crimes against humanity 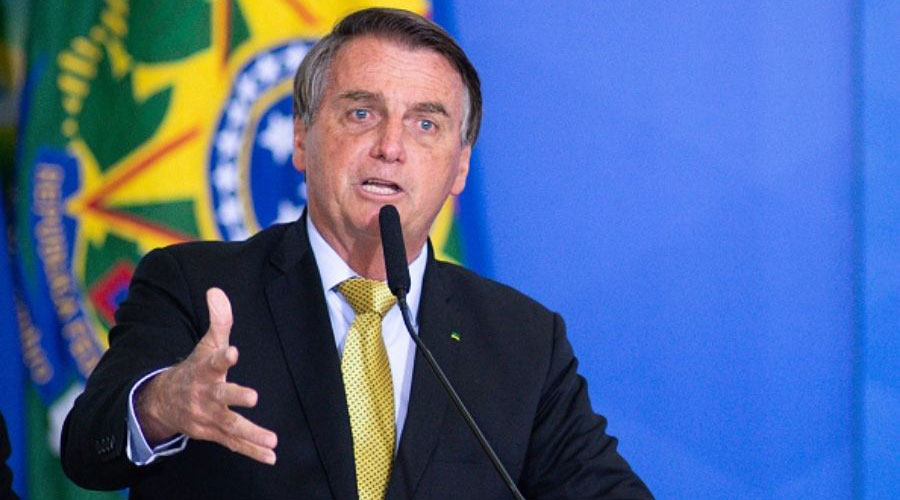 A Brazilian Senate investigative committee approved a report on Tuesday that calls for President Jair Bolsonaro to be indicted for nine crimes related to his handling of the coronavirus pandemic, including crimes against humanity.

The report, which is more than 1,300 pages long and took the opposition-controlled committee about six months to prepare, also alleges that 77 additional people and two companies committed crimes.

A draft report released last week had called for Bolsonaro to be indicted for genocide and murder due to what lawmakers described as technical reasons. They also decided to add 10 people to the list of individuals who should be indicted.  Among those added was Wilson Lima, the governor of interior Amazonas state.