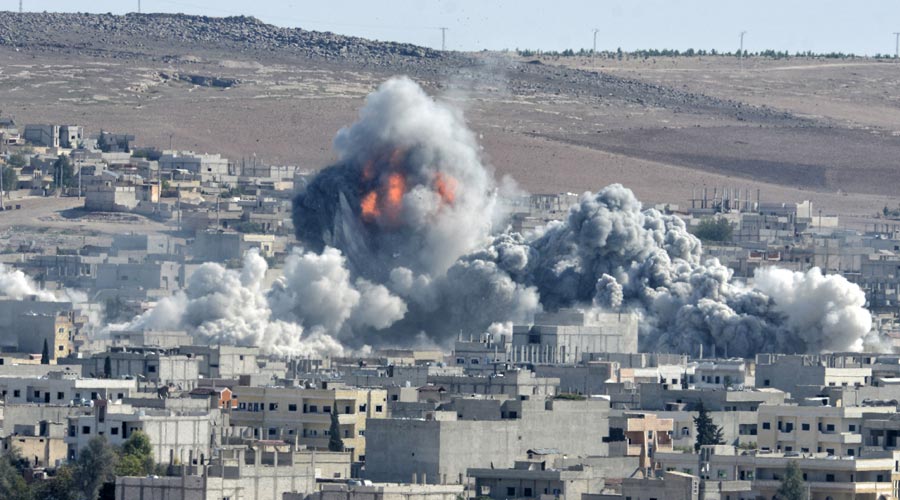 There were no immediate reports of casualties or damage from the strike that targeted what the military said was a rocket launching site and a compound belonging to Hamas, the Islamist group that rules Gaza. Hamas had no immediate comment.

Since a May 21 ceasefire ended 11 days of Israel-Hamas fighting, Palestinians in Gaza have sporadically launched balloons laden with incendiary material across the border, causing fires that have burned fields in Israel. Palestinians say the balloons aim to pressure Israel to ease restrictions on the coastal enclave.

But on Friday, balloons were again launched from Gaza, causing at least four brush fires in areas near the Israel-Gaza frontier. The Israeli military said its air strikes were in “response to continual launches of incendiary balloons from Gaza”.