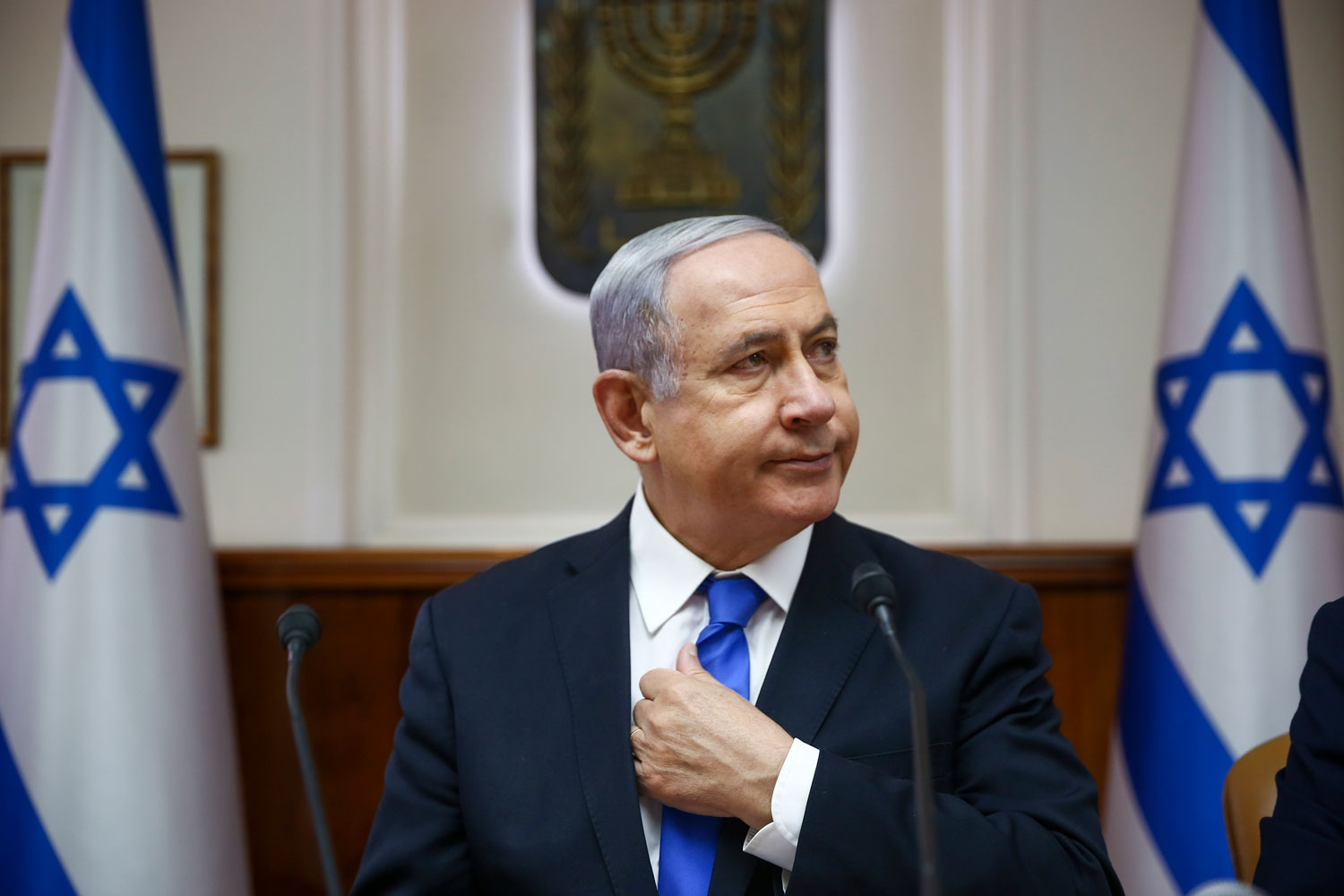 Israeli Prime Minister Benjamin Netanyahu was formally indicted on corruption charges on Tuesday, hours after he withdrew his request for parliamentary immunity in the three graft cases against him, becoming the first sitting premier to face criminal charges.

Netanyahu, 70, has been charged with bribery and fraud and breach of trust in three separate corruption cases. Attorney General Avichai Mandelblit submitted the indictment in Jerusalem District Court.

Netanyahu will be the first sitting prime minister to face trial in the country's history. A trial date has not been set yet, but the legal process could possibly take years.

”The indictment was filed a short time ago… as is required by law,” Mandelblit's office was quoted by Times of Israel as saying.

A spokesperson for the Justice Ministry told news portal Ynet that once a member of Knesset (Israeli parliament) rescinds his immunity request, he must be treated like any other citizen and the ministry has to immediately file indictment against him with the court.

Under Israeli law, Netanyahu does not have to resign upon indictment. He only has to resign if he is convicted and that conviction is upheld through the appeals process.

The move came after Netanyahu, Israel's longest-serving prime minister, withdrew a request for parliamentary immunity from prosecution on charges.

The Israeli leader made his decision public through a Facebook Post from Washington, where he is on a visit to meet US President Donald Trump before the latter announces his plan for peace between Israel and the Palestinians.

“During this fateful time for the people of Israel, while I am in the US on a historic mission to shape Israel's permanent borders and ensure our security for future generations, another Knesset episode is expected to begin in the immunity circus,” Netanyahu wrote.

“Since I was not given due process, because all the rules of the Knesset (Israeli Parliament) were trampled on, and since the results of the procedure were pre-dictated without proper discussion, I decided not to allow this dirty game to continue,” he said.

The indictment came less than five weeks before the unprecedented third round of parliamentary elections within a year slated for March 2.

The date for Tuesday's Knesset discussion was set before Netanyahu announced that he would travel to Washington for the unveiling of Trump's long awaited peace plan. The timing of the announcement of the peace plan has been criticised by many analysts in Israel as an attempt to rescue Netanyahu from the immunity proceedings. 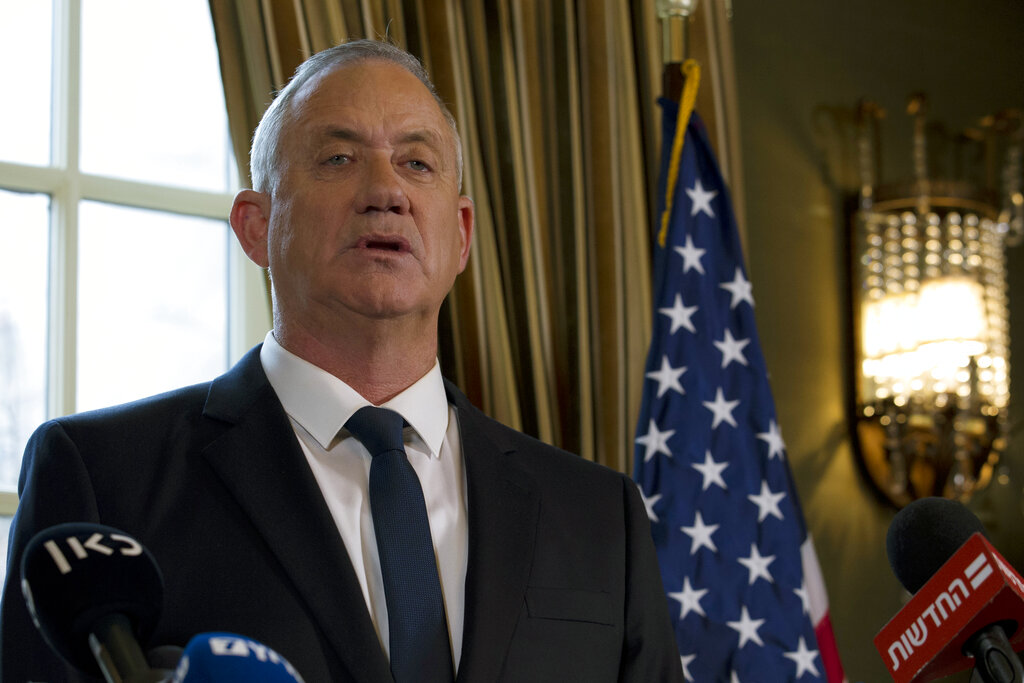 The Israeli Prime Minister's main political rival, Benny Gantz of the Blue and White party, who also met Trump in Washington on Monday said that Netanyahu cannot run the country while standing trial in the three three cases against him.

“Netanyahu is going to trial. We must move forward. Israel's citizens have a clear choice: A Prime Minister who will work for them or a Prime Minister working for himself,” Gantz, a former Chief of Staff of the Israel Defence Forces, said in a statement.

”No one can run a state and at the same time manage three serious criminal cases for bribery, fraud and breach of trust,” he emphasised.

Mandelblit couldn't officially indict Netanyahu so long as his immunity request was pending and the Knesset hadn't voted on it.

The Attorney General announced in November that he would indict Netanyahu in all the three corruption investigations against him. The prime minister is charged with fraud and breach of trust in all three cases, as well as bribery in one of them.

Netanyahu has all through denied wrongdoing and has accused police and state prosecutors of participating in an “attempted coup” against him, orchestrated by the Left and a hostile media.

In Case 2000, involving accusations that Netanyahu agreed with Yedioth Ahronoth newspaper publisher Arnon Mozes to weaken a rival daily in return for more favourable coverage from Yedioth, the Premier is charged with fraud and breach of trust, while Mozes has been charged with bribery.

In the so called Case 4000, widely seen as the most serious, Netanyahu is accused of having advanced regulatory decisions that benefited Shaul Elovitch, the controlling shareholder in the Bezeq telecom giant, to the tune of hundreds of millions of dollars, in exchange for positive coverage from the Elovitch-owned Walla news site.

Mandelblit has charged both Netanyahu and Elovitch with bribery in the case.