The internet giant on Monday criticised proposed antitrust laws, saying its free search service would be “at risk” 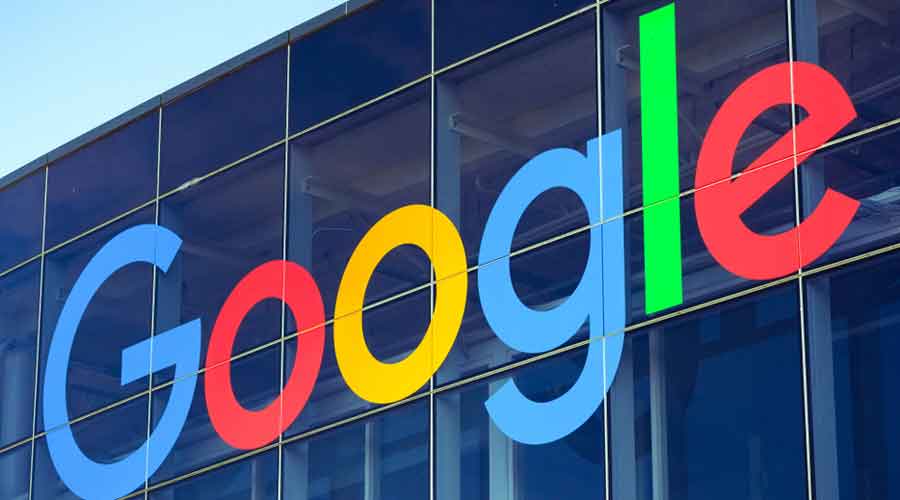 Internet giant Google on Monday criticised proposed Australian antitrust laws, saying its free search service would be “at risk” and users’ personal data could be shared if it is made to pay news organisations for their content.

The Alphabet-owned company said the proposed laws would also help big media companies artificially inflate their search rankings, luring more viewers to their platforms and giving them an unfair advantage over small publishers and users of Google’s YouTube streaming website.

The statement, advertised on Google’s main search page, marks an escalation of tensions between big tech companies and the Australian Competition and Consumer Commission (ACCC) which has called for sweeping changes to rein in how Google and social media titan Facebook Inc use consumer data.

“You’ve always relied on Google Search and YouTube to show you what’s most relevant and helpful to you,” Google Australia managing director Mel Silva wrote in the open letter. “We could no longer guarantee that under this law.”  The proposed law “wouldn’t just impact the way Google and YouTube work with news media businesses — it would impact all of our Australian users” she wrote.

The ACCC accused Google of publishing “misinformation” and said the laws would not require the US company to charge Australians for its services or share any personal data.

The proposed law would “allow Australian news businesses to negotiate for fair payment for their journalists' work that is included on Google services”, ACCC chair Rod Sims said in a statement.

“This will address a significant bargaining power imbalance between Australian news media businesses and Google and Facebook,” he added.

Australian treasurer Josh Frydenberg, the minister responsible for the consumer watchdog, said the draft law “remains open for consultation, providing an opportunity for media companies and digital platforms to provide feedback” until August 28.